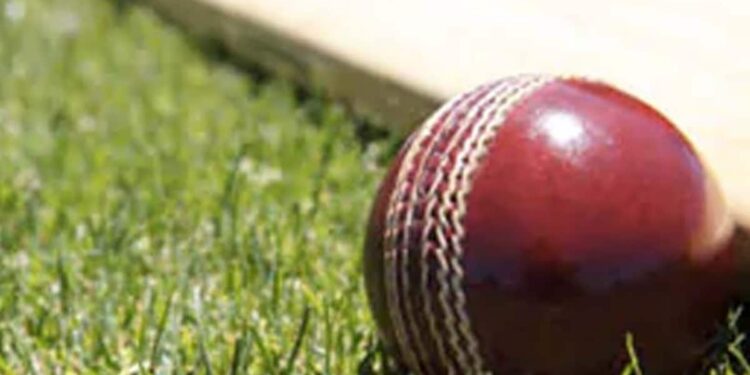 Seven members of the Bengal Ranji Trophy team have tested positive for COVID-19, confusing their preparation days before starting their campaign in the main domestic tournament. Bengal, placed in Group B along with Vidarbha, Rajasthan, Kerala, Haryana and Tripura, is slated to kick off their campaign against Tripura in Bengaluru from January 13.

“Considering the current pandemic situation, the Cricket Association of Bengal has conducted RTPCR tests on all Bengali cricketers as a security measure,” CAB secretary Snehasish Ganguly said in a statement late Sunday night.

“The results have come out and it has been determined that certain players had tested positive. The CAB is taking all necessary precautions and actions in this regard.” According to sources, six Bangladeshi players — Sudip Chatterjee, Anustup Majumdar, Kazi Junaid Saifi, Geet Puri, Pradipta Pramanik, Surajit Yadav — and assistant coach Sourasish Lahiri have been infected with the virus.

All seven attended a warm-up game between the teams on Sunday at the second campus of Jadavpur University in Salt Lake.

“The details of the strain are yet to be determined. They are being isolated according to the protocols,” the source said.

The development meant their two-day warm-up match against Prithvi Shaw-led Mumbai was canceled in the CCFC stands on Tuesday.

It remains to be seen whether they will participate in the second warm-up.

The CAB also decided to suspend all local tournaments currently underway and convened an emergency meeting of the top council on Tuesday to assess the current COVID-19 situation.

“Until the meeting is held, taking into account the prevailing pandemic situation and the recent upturn, the CAB has decided to postpone all local tournaments currently underway,” CAB chairman Avishek Dalmiya said in a statement. a joint statement with Secretary Snehasish.

“The CAB is also immediately taking steps to vaccinate registered players who fall in the 15-18 age group,” it added.

According to government data released on Sunday, the city has seen a 14-fold increase in daily coronavirus infections in West Bengal within a week.

According to the government bulletin, eight people died from the coronavirus on Sunday, while nine such patients had died the day before.