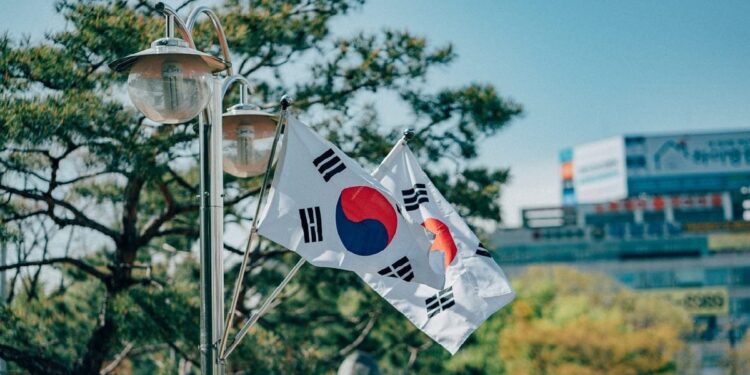 Coinone, a South Korean crypto exchange, has decided to stop the withdrawal of crypto tokens to unverified third-party wallets. The change will be implemented in January, Coinone said in a statement. The change is also in line with a South Korean law instructing local crypto exchanges to guarantee users’ real-name accounts amid other requirements. Authorities have repeatedly expressed concern about the illegal use of crypto assets, which could pose a threat to the physical and economic security of South Korean citizens.

In an official announcement, Coinone informed users that they must register their external wallet with the exchange between December 30 and January 23. After closing this window, token withdrawals to unregistered wallets will be stopped.

Coinone plans to verify user names and resident registrations to ensure crypto transactions “were not used for illegal activities such as money laundering”.

Along with Coinone, other exchanges like Bithumb have rolled out strict kw-your-dustomer (KYC) policies to adhere to the laws of the country.

More than 60 cryptocurrency exchanges in South Korea have informed customers of a partial or complete suspension of trading services following the announcement of these new KYC rules.

According to South Korean daily Hankyung, the cryptocurrency space is enjoying its second nationwide boom in South Korea since 2018, with more than two million nationals experimenting in the arena.

In January, South Korean cryptocurency users will also be subject to a tax rule.