Cryptocurrency may allow Russia to evade Western sanctions. This is how it’s possible 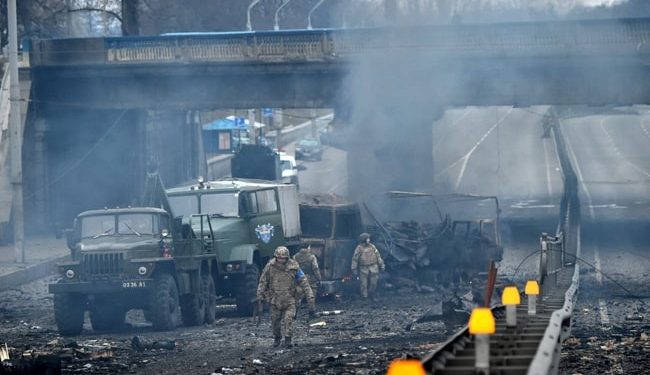 Russia May Use Cryptocurrency To Mitigate Impact Of International Sanctions

The Russian invasion of Ukraine has led to widespread and far-reaching sanctions from the West. While the European Union imposed sanctions targeting “the Kremlin’s interests”, the US has announced a wave of sanctions against Russian banks and state-owned enterprises, especially money transfers through the traditional banking system. Germany and the UK have also announced sanctions against the Russian economy. But there is a growing consensus that Russian entities can use cryptocurrency to mitigate the impact of these sanctions. Many believe that Russian banks and oligarchs could put money into Bitcoin and other cryptocurrencies to evade the impact.

To pressure a country into complying with international law and its demands, the US often resorts to sanctions, a powerful diplomatic tool, as the US dollar is the world’s preferred reserve currency and the most widely used medium for cross-border payments around the world. However, US officials also believe that the rise of cryptocurrency threatens their dominance and lessens the impact of these sanctions.

Cryptocurrency supporters often cite this character of the crypto industry to say that it enables an independent way of doing business. But with the same function, sanctioned entities can now do business under the radar.

The key to avoiding these sanctions by Russia is not to trade with the US dollar. Russia may have already played out these scenarios and so is developing its own central bank digital currency (CBDC), a “digital ruble”. There is also the possibility of hacking into these digital assets, allowing Russian entities to once again recover the revenues lost through sanctions.

Cryptocurrency transactions require data to be entered into blockchain, making them transparent. It’s safe to say that Russian tech experts can develop tools that can hide these trades long enough to mitigate the impact of the sanctions. 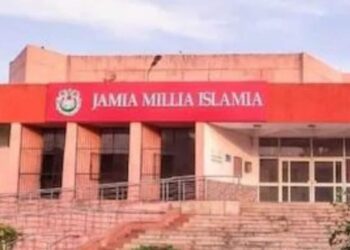 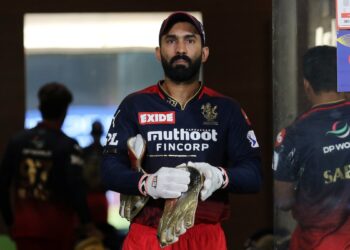 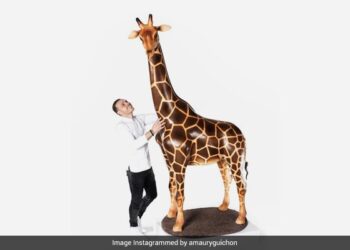 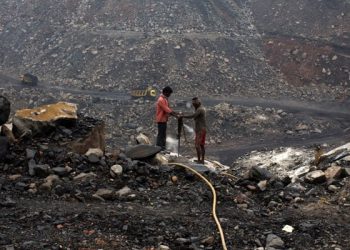 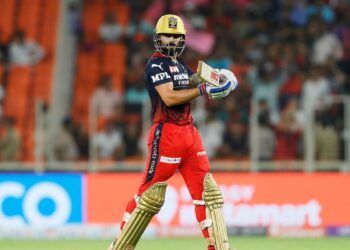