Cryptocurrency Mixers and Anonymity? How do they work? 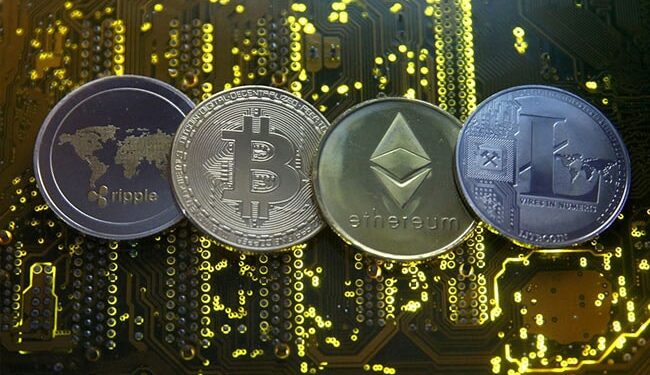 Cryptocurrency trading has soared over the past two years. In addition to seeing an opportunity for lucrative returns, investors flock to the new industry as it offers more anonymity than trading through standard means, for example stocks and shares. Also, there is a greater degree of transparency in crypto trading due to the decentralized blockchain technology. But some people want more anonymity. This can be achieved by using a cryptocurrency mixer. A cryptocurrency mixer essentially makes the transaction harder to track, giving the investor more privacy.

How do they work?

Take Bitcoin for example. All transactions made in Bitcoin since its launch in 2009 are recorded in the ledger and can be found there. Some see this not as a feature, but as a privacy flaw. To fix this, they use a Bitcoin mixer, also known as a tumbler, to make the transactions completely private, meaning they hide who sent what to whom.

Bitcoin mixers are tools that mix up a quantity of the coin in private pools before sending it to its intended recipients. The idea behind this is to hide the digital signatures of a transaction by passing them through a “black box”. After doing this, a Bitcoin explorer, who has logged all transactions in the cryptocurrency, will show that Person A sent some Bitcoins to a mixer, like many others, and Person B received some Bitcoins from a mixer, just as others .

What are the problems?

If an investigative service knows which address a suspect uses, it is possible to trace the money flow. How? It is less likely that someone else is trading the same amount of Bitcoin as you are in the mixer. If the address knows the address, it can connect the dots. However, this problem becomes more difficult as more people use the mixer.

Crypto exchanges can identify mixed Bitcoin. And some of them are blocking mixed Bitcoins from entering or leaving their platforms because of this opacity around the use of mixers. Also, not all mixers are set up legitimately.