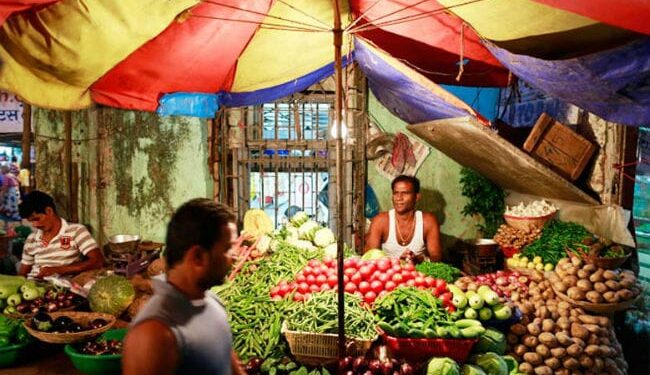 WPI inflation has remained in double digits for the ninth consecutive month since April.

Wholesale price-based inflation bucked the 4-month rising trend in December 2021, declining to 13.56 percent, mainly due to a decline in fuel, power and manufacturing items, as food prices tightened.

WPI inflation has remained in double digits for the ninth consecutive month since April. Inflation was 14.23 percent in November, while it was 1.95 percent in December 2020.

“The high inflation in December 2021 is mainly due to price increases of mineral oils, base metals, crude oil and natural gas, chemicals and chemicals, foodstuffs, textiles and paper and paper products, etc. compared to the corresponding month of the previous year” , the Ministry of Trade and Industry said in a statement.

Inflation in manufactured items was lower in December at 10.62 percent, from 11.92 percent in the previous month.

In the fuel and power package, the price increase was 32.30 percent in December, compared to 39.81 percent in November.

Food inflation, however, rose month-on-month to 9.56 percent in December, from 4.88 percent in November. The price increase of vegetables peaked to 31.56 percent, from 3.91 percent in the previous month.

Data released earlier this week showed retail inflation based on the consumer price index (combined) rose to 5.59 percent in December, from 4.91 percent a month ago when food prices rose.