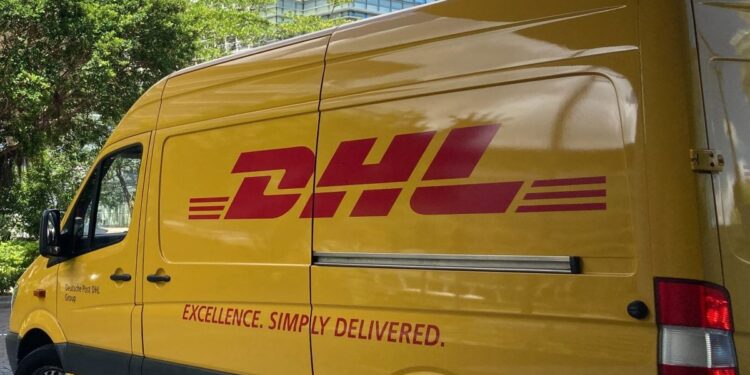 DHL was the world’s most imitated brand by cybercriminals for phishing attempts in Q4 2021 (Q4 2021), a new report shows. The global logistics company has replaced Microsoft as the brand most likely to be imitated by cybercriminals in phishing scams. WhatsApp, Google, LinkedIn, Amazon and Apple are also among the top 10 brands, making social media one of the top three industries imitated in phishing attempts by cyber scammers, according to the report.

According to the Brand Phishing Report for the fourth quarter of 2021 by Check Point Research (CPR), the Threat Intelligence arm of Check Point Software Technologies, DHL Microsoft made a leap forward to take the top spot as the brand most likely to be impersonated (23 percent) by cybercriminals in an attempt to steal individuals’ personal information or payment details in October, November and December. The percentage is up from 9 percent in the third quarter last year. This is followed by Microsoft (20 percent) which was the most imitated brand in the third quarter of 2021.

DHL was the number one choice of cybercriminals “presumably to take advantage of the rising number of new and potentially vulnerable online shoppers during the busiest shopping period of the year. Older users, in particular, who are less technologically savvy than younger generations, will shop online for the first time and may not know what to look for when it comes to emails with delivery confirmations or tracking updates,” said Omer. Dembinsky, Data Research Group Manager at Check Point Software.

Facebook (now Meta) dropped out of the list of the top 10 brands most likely to be impersonated, while WhatsApp took three places to move into third, and now accounts for 11 percent of all phishing attempts. LinkedIn went from eighth to fifth, accounting for 8 percent of all phishing-related attacks. This suggests that social media ranks in the top three sectors of impersonation in phishing attempts.

“Q4 also confirmed what many expected from us. That social media will continue to be heavily targeted by bad actors who want to take advantage of those who rely more heavily on channels like WhatsApp, Facebook and LinkedIn due to remote working and other impacts of the pandemic,” Omer added.

The report also says that Google (10 percent), Amazon (4 percent), FedEx (3 percent), Roblox (3 percent), Paypal (2 percent) and Apple (2 percent) were in the list of the top 10 brands that were selected. most imitated by cybercriminals to target people in the fourth quarter of 2021 using brand phishing attacks. In these types of attacks, criminals try to imitate the official website of a well-known brand and use a similar domain name or URL and web page design to fool people. These malicious websites have links/forms that are used to steal user data, payment details, and other personal information.