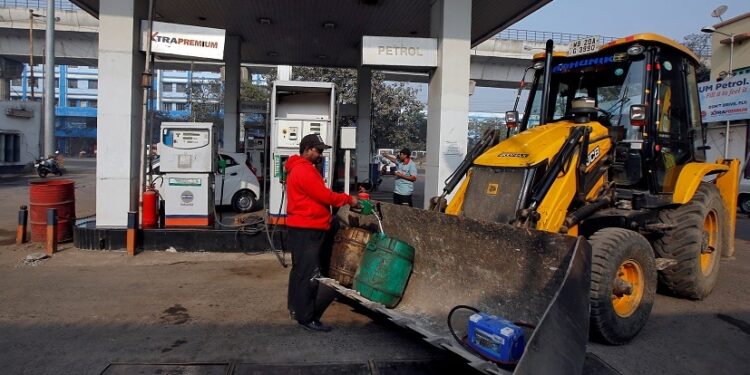 The country’s diesel sales in the first half of December rose from November and compared to the same period last year, preliminary sales data on Thursday showed an upturn in industrial activity in the world’s third largest oil consumer.

Diesel sales, which account for about two-fifths of India’s total refined fuel consumption, are directly linked to industrial activity in Asia’s third-largest economy.

Indian manufacturing activity grew at its fastest pace in 10 months in November, according to a study by IHS Markit’s Purchasing Managers’ Index, supported by strong demand pick-up.

Gasoline sales remained above pre-COVID-19 levels during the period as people continued to prefer using personal vehicles over public transportation for safety reasons.

Sales were 1.12 million tons, an increase of 16.2 percent from the same period in 2019, 6.9 percent higher than in November and a 5.9 percent increase from a year ago, according to a new report. the data.