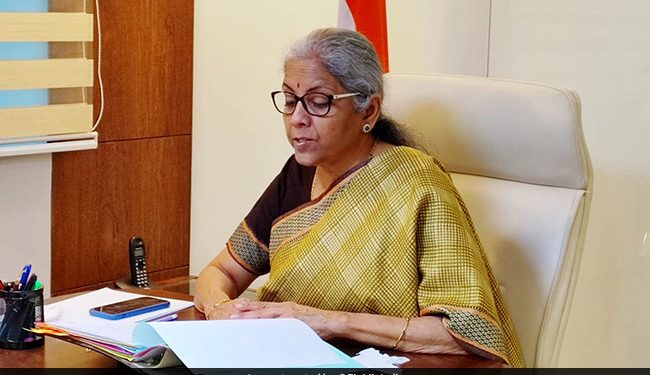 Finance Minister Nirmala Sitharaman said on Wednesday that the new electronic bill processing system (e-Bill) announced in the budget will help reduce delays in payment processing and all claims from contractors and suppliers will be handled digitally.

The e-invoice processing system was launched on Wednesday and will be implemented in all central ministries and departments and suppliers and contractors will now be able to submit their claim online, which can be tracked in real time.

Speaking on the occasion of the 46th Civil Accounts Day, Ms Sitharaman said that this will ensure end-to-end digitization and make the payment process transparent by not only using technology within government services, but extending the second step to the use of the citizen.

The e-invoice processing system will even close “every little window available” to “misuse in terms of rent-seeking” as a government contractor or supplier can file their claims digitally, the Treasury Secretary said. †

The registry office officials, she said, have ensured that the common man who works with the government does not have to wait for months, or even meet with officials, to release their dues.

Providing details on the e-Bill system, additional controller-general of accounts Dharitri Panda currently said the plaintiffs should send physical copies of bills to the departments for investigation. The e-Bill initiative would allow claimants to submit digitally signed bills and check status without approaching offices.

The e-Bill system has been rolled out on a pilot basis in eight ministries. It will be phased in at all ministries and departments in 2022-23. 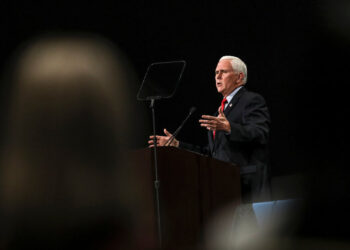 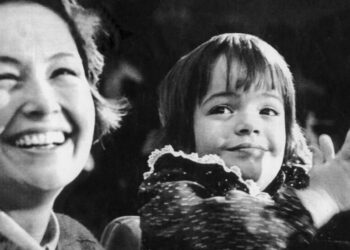 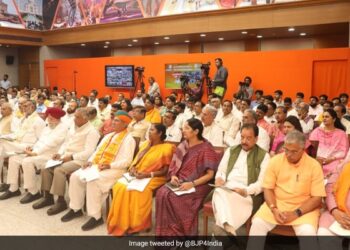 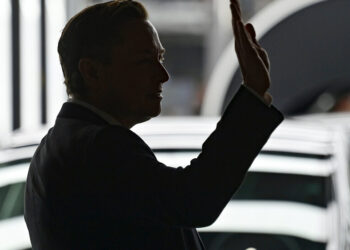 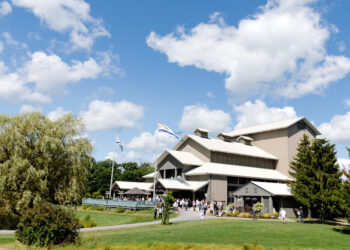