‘Encanto’ soundtrack repeats at number 1 for the third time 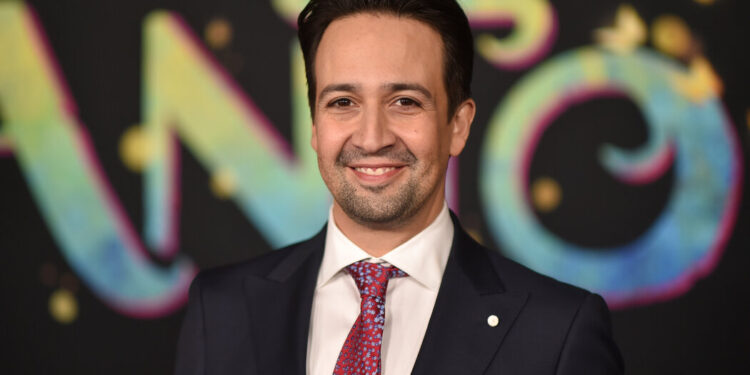 “Encanto” had the equivalent of 115,000 sales in the United States last week, up 11 percent from the week before, as songs like “We Don’t Talk About Bruno” and “Surface Pressure” continue to be big hits on streaming services. . The total included 139 million streams and 119.00 traditional album sales, according to MRC Data, Billboard’s tracking arm.

“Colors,” the latest mixtape from YoungBoy, a 22-year-old from Baton Rouge, La., who has been a star attraction on YouTube for the past few years — and a regular contender on the charts with a rapid-fire schedule of albums and mixtapes — was released on number 2 accounted for the equivalent of 79,000 sales. Most of that total came from the 119 million clicks that songs from the album pulled on streaming services; “Colors” also sold just under 2,000 copies as a complete package.

Gunna’s “DS4Ever”, which opened at number 1 two weeks ago, drops one spot to number 3 in its third week of release, followed by Weeknd’s “Dawn FM”.

Morgan Wallen’s “Dangerous: The Double Album” is at number 5. Since it came out 55 weeks ago, “Dangerous” has only made it outside the Top 10 once, when it was released by a number of holiday albums in December.