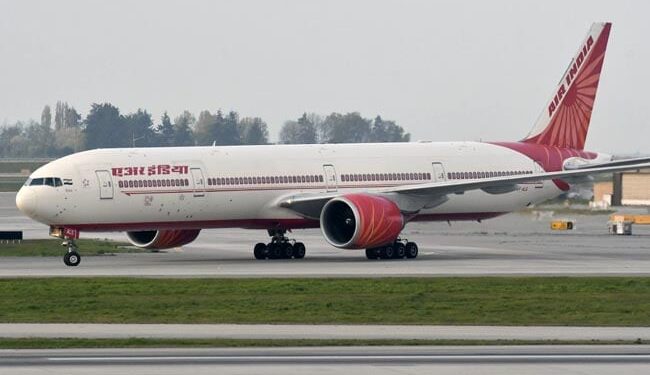 Employees’ Provident Fund Organization (EPFO), has taken on board Air India Limited to provide social security benefits such as provident fund (PF), pension and insurance to its employees. It has received contributions for approximately 7,453 employees for December 2021.

This move was part of the national airline’s overall privatization as its employees are now subject to the scope of the Employees’ Provident Fund & Miscellaneous Provisions Act 1952, effective December 1, 2021.

According to the Official Gazette publication, the employer and the majority of employees have agreed to move to provisions under the EPFO.

With this announcement in the Gazette, the airline has completed the process of transferring employees from the old PF to the new system.

Under the PF Act of 1925, there was a benefit from a provident fund, but there was no statutory pension or insurance scheme. The employees used to participate in a co-payment-based annuity plan.

A minimum guaranteed pension of Rs 1,000 per month will be available to employees and pensions to family and dependents in the event of the employee’s death.

An insured insurance benefit in the event of the member’s death will be available in the range of minimum Rs 2.50 lakh and maximum 7 lakh.

No premium is charged to EPFO-covered employees for this benefit.

The Tata Group has taken over the debt-ridden airline from the government. Air India had applied for EPFO ​​coverage, which is allowed, the pension fund said.

“EPFO takes Air India on board for Social Security coverage to meet the Social Security needs of their employees. Air India Ltd has voluntarily applied for coverage for u/s 1(4) of the EPF & MP Act, 1952 which is permitted… effective from December 1, 2021,” the Department of Labor said in a statement released on Saturday.

These Air India employees will now be entitled to benefits such as an additional 2 percent employer contributions to their commission fund (PF) at 12 percent of their wages.

The ministry informed that Air India and Indian Airlines were two separate companies under the PF Act 1925 since 1952-53. In 2007, both companies merged into one company, Air India Ltd.

Based on the plan parameters, the accrued amounts were previously paid out to the employees. There was no minimum pension guarantee and no extra payment in the event of a participant’s death.