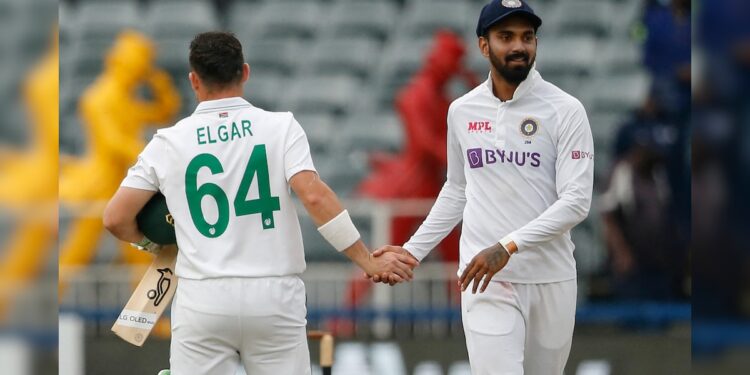 Ex-South Africa player Daryll Cullinan gave a stern assessment of Team India’s tactics in the second Test match in Johannesburg after the visiting team lost by seven wickets. Cullinan highlighted the poor length bowled by the Indian bowlers, which allowed South Africa to take advantage of their chase for India’s 240-run goal. Cullinan singled out Jasprit Bumrah and compared the areas he threw to pacesetter Kagiso Rabada. Cullinan said South African bowlers “let the wicket do the work” and play the patient game.

“Let’s go back to when South Africa bowled yesterday [second innings] and India led the way. Remember the runs were easy, Marco Jansen and Lingi Ngidi opened and then came Rabada… They let the wicket do the work, they put pressure on both sides and we saw the results,” he said during a discussion on ESPNCricinfo.

The former South African stated that India was not “patient” enough and at times seemed to “expect things to happen”. He pointed the finger at India’s tactics and how KL Rahul missed a blow in the pursuit of South Africa.

“Yes, they changed their height and used the short ball more against the Indian batters. But it’s remarkable when you think about Bumrah, who took one wicket. In a test match on a wicket that didn’t play well. It’s true when (the ) ball (stays) stays down more then you look forward to go judge? I think we said India was not patient enough, almost like they expected things to happen. Maybe that was the instruction. But let’s also go to the bowling side, the off-court information because Rahul missed the stroke,” he added.

Cullinan explained how South Africa was allowed to score runs ‘way too easily’, suggesting India had ‘become too loose on too many basic factors of test cricket’.

“They seem to believe and think that things would happen, instead of going back to the patience game. But in the end what brings wickets, good or bad wickets? You try to build pressure from both sides and I think they get there were not smart enough. South Africa got the runs way too easy, they should have made South Africa work so much harder for these runs. And I think it’s because of the mentality of India. I think they were too loose in too many basic factors of Test cricket, one of which is being consistent in your lines and lengths,” he concluded.

The final test starts on January 11 in Cape Town.