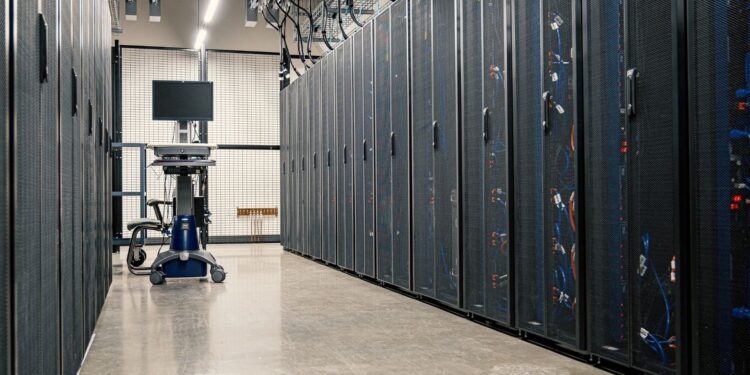 The supercomputer reflects the heavy investments major tech companies are making in AI research. Other tech companies like Microsoft and Nvidia have also announced their own “AI supercomputers.” These are slightly different from normal supercomputers, according to reports. Meta’s AI Research SuperCluster will be used to train a range of systems across the company’s operations. includes content moderation algorithms for detecting hate speech and explicit content on Facebook and Instagram, and even AR programs that will be available in Meta’s AR gadgets in the future.

As you might expect, the RSC will be used to design things or run programs for the Metaverse. In a blog post, Meta engineers Kevin Lee and Shubho Sengupta say the RSC will help build the company’s AI models that can learn from “trillions of examples and work in hundreds of different languages. It will also seamlessly analyze text, images and video together, develop new reality tools and much more.”

Meta started working on the AI ​​Research SuperCluster about a year and a half ago, with the company’s engineers designing the machine’s components for cooling, power, network connection and cabling from scratch.

The Supercomputer consists of 760 Nvidia GGX A 100 systems with 6,080 GPUs. Meta says it already delivers up to 20 times better performance. It will have a total of 16,000 GPUs by the end of the second phase of its creation. This is expected to happen before the end of 2022.