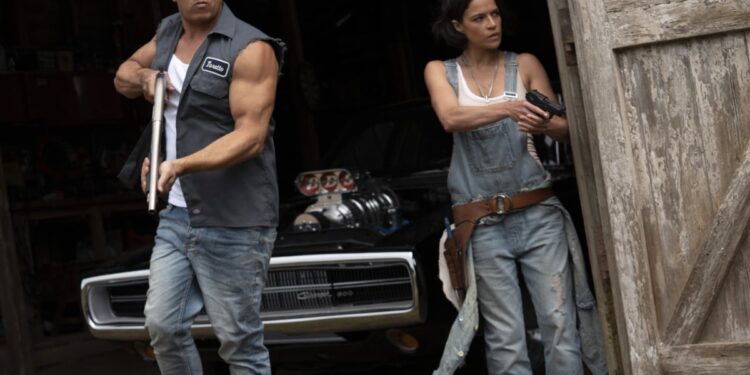 The new release date of Fast & Furious 10 has been reported by Variety. The film was originally set to release on April 7, 2023. Shooting was set to begin in January 2022. The previous film in the franchise F9: The Fast Saga – Fast & Furious 9 – was released in India in September 2021.

Variety also mentions that Universal Pictures will release an untitled animated film that will involve the studio responsible for Shrek. The animated film may now be released on April 7, 2023, instead of the aforementioned release date of March 24, 2023.

The upcoming first installment of the Fast & Furious franchise two-part finale is being directed by Justin Lin. Starring Vin Diesel, Sung Kang, Nathalie Emmanuel, Michele Rodriguez, Ludacris, Tyrese Gibson and the rest of the cast who popularized the franchise.

In November, a report appeared online stating that Vin Diesel wanted to end his feud with Dwayne Johnson ahead of the Fast & Furious finale. Diesel shared an Instagram post with the caption: “”The world is waiting for the finale of Fast 10…….I swore we would reach and manifest the best Fast in the finale which is 10! I say this out of love… but you have to show up, don’t miss out on the franchise, you have a very important role to play. Hobbs cannot be played by anyone else. I hope you seize the opportunity and fulfill your destiny.” However, there is no confirmation whether Johnson has agreed to be part of the Fast & Furious series finale.