Festivals in February 2022: See the full list for the Hindu month of Phalgun 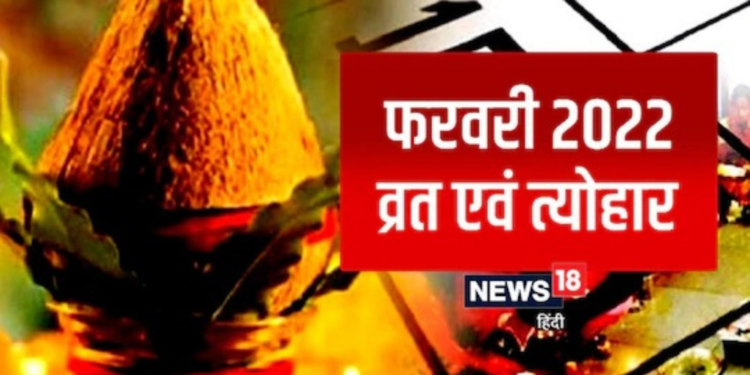 Here is the full list of major festivals that will take place in February:

The first day of February, Mauni Amavasya, is significant. There is a tradition of bathing in the Ganges, donating and fasting on the day of Mauni Amavasya.

Ganesh Jayanti 2022: Ganesh Jayanti falls on February 4 this year. Lord Ganesh was born on the Shukla Paksha of the Magha month of Chaturthi day according to Hindu belief. On this day, Lord Ganesha is worshiped by fasting.

Ratha Saptami 2022: The sun god is said to have appeared on a chariot on this day.

Ekadasi 2022: There are two Ekadashi fasts in February: Jaya Ekadashi and Vijaya Ekadashi. While fasting in Ekadashi, Lord Vishnu is worshipped.