Formula 1: 2022 test dates for the season confirmed, to be held in Barcelona and Bahrain | Formula 1 News 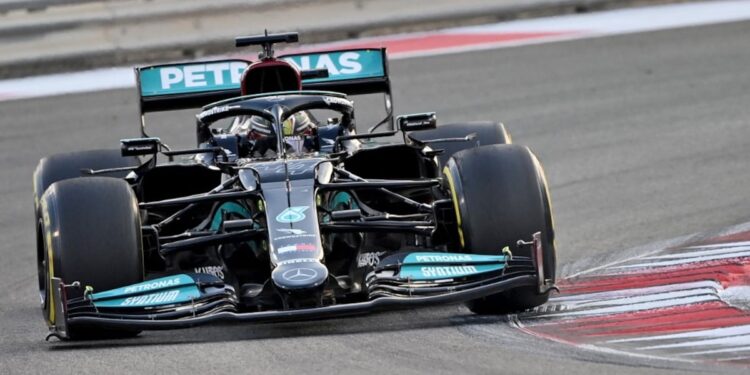 The test dates of the Formula 1 pre-season are known.© AFP

Formula 1 pre-season test dates have been confirmed for 2022, with three days of track in Spain, before the brand new cars head to Bahrain in March for official pre-season testing. Two sessions of three days each will take place ahead of the 23-race Formula 1 campaign to usher in the new era. The first outing is a minor, pre-test track session in Barcelona on February 23-25, which will allow the teams to shake off their all-new-for-’22 cars in the same spot for the first time.

However, as is common with teams’ pre-test style events, the Circuit de Barcelona-Catalunya run will not feature live race style coverage or live timing, but will feature content and best lap times at the end of each day.

The official pre-season test will then take place in Bahrain on March 10-12, ahead of the Bahrain Grand Prix on the weekend of March 18-20. Fans will be in attendance, while there will also be live TV coverage and timing.

The build-up to the 2022 season will be fascinating, with major changes to this new breed of F1 cars, including 3D floors that generate a ground effect and redesigned front and rear wings, while Pirelli introduces 18-inch tires. to battle.