From Shweta Tiwari to Divyanka Tripathi, These TV Actresses Brave Heartbreaks Like a Pro 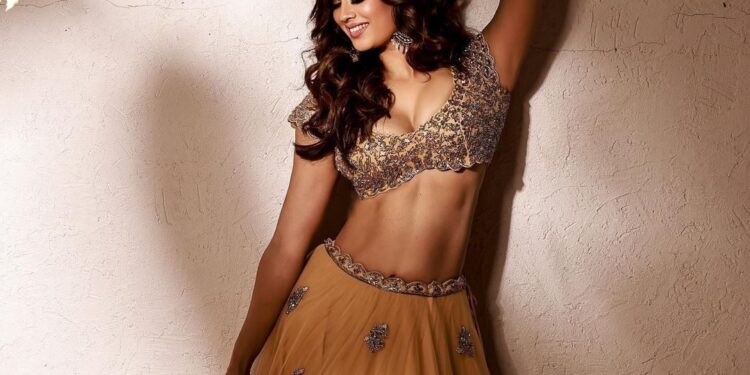 Shweta Tiwari is a successful TV actress these days. However, she had also hit rock bottom in her mental health due to her divorce from Raja Chaudhary. (Image: Instagram)

People struggle to cope with depression and a host of other mental health issues that follow a heartbreak.

Heartache is one of the hardest things to deal with. You almost lose a part of your life with the departure of your loved ones. People struggle to cope with depression and a host of other mental health issues that follow a heartbreak. Coping with the heartbreak stage and focusing on a career isn’t easy, especially if you’re a celebrity. We present to you a list of TV actresses, who have endured an excruciating level of pain after a heartbreak, yet came out of that stage like a pro.

Popular for the show Yeh Hai Mohabbatein, Divyanka was in a relationship with actor Sharad Malhotra for 8 years. Though she is now happily married to actor Vivek Dahiya, the actress once felt her life ended after the relationship. 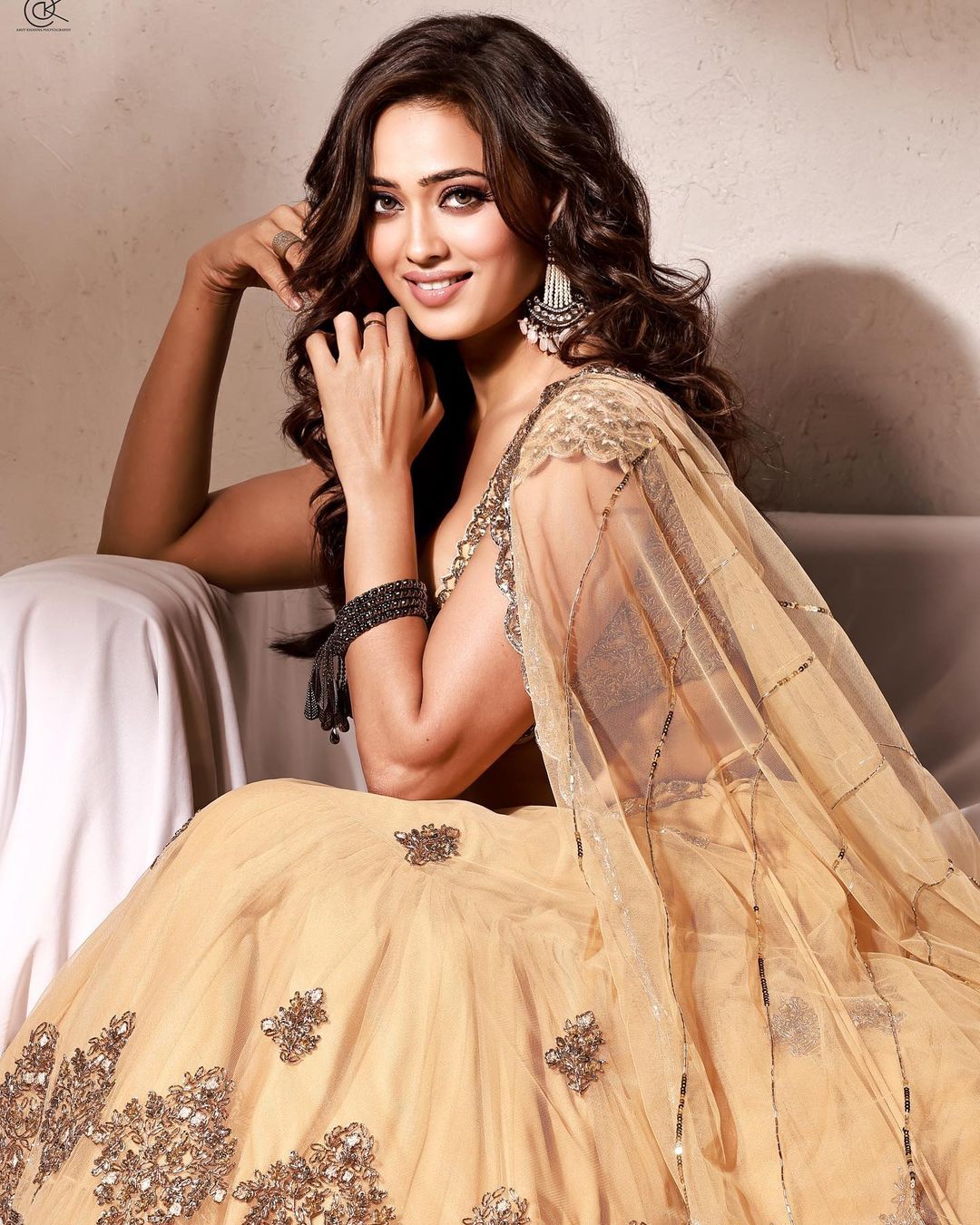 Shweta Tiwari is a successful TV actress these days. However, she had also hit rock bottom in her mental health due to her divorce from Raja Chaudhary. Her married life with her second husband Abhinav Kohli also saw history repeat itself. But she came out and continues to shine. 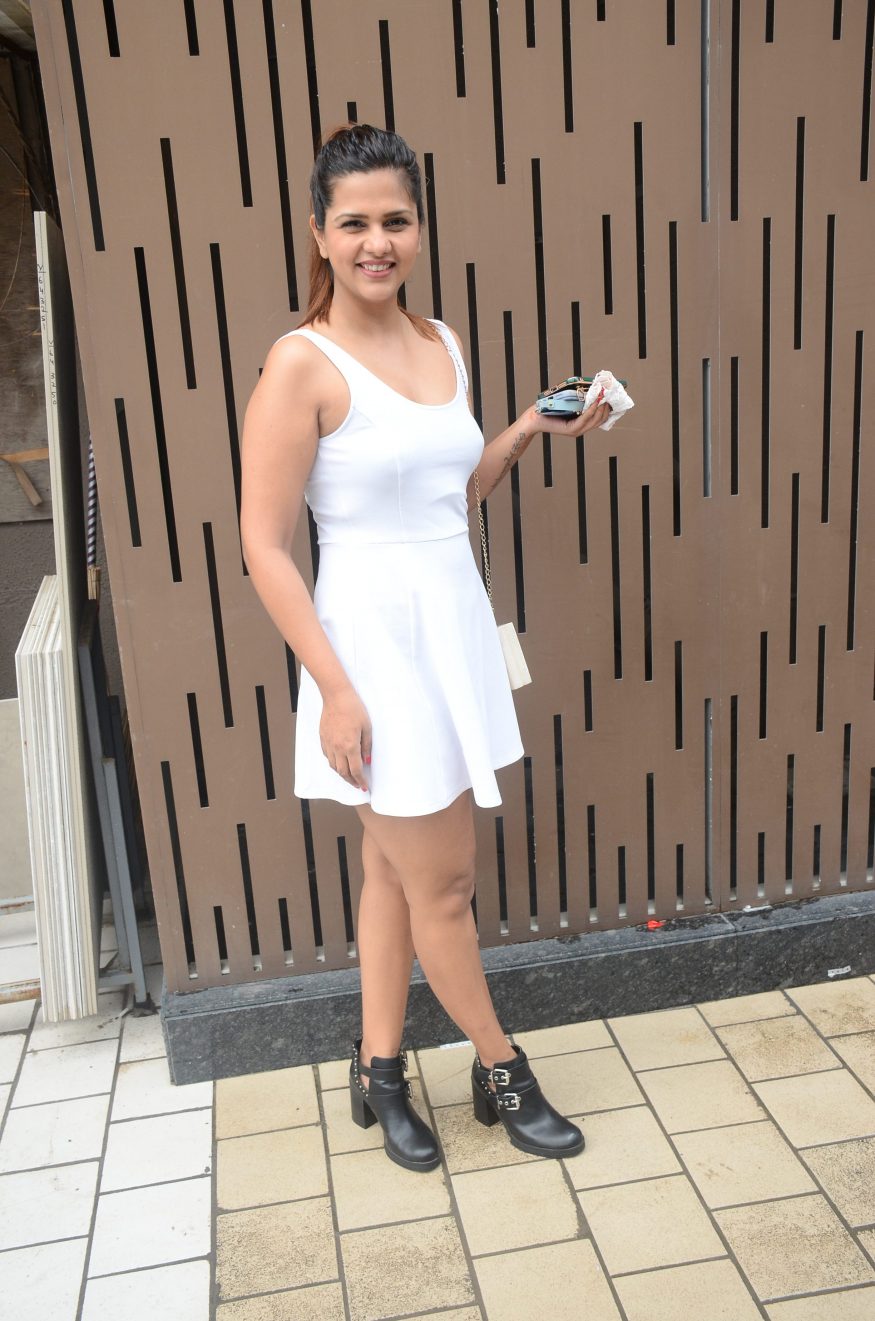 Daljeet had gone through a bitter divorce battle with her husband Shaleen Bhanot. The actress pulled herself out through a fitness routine. Since then, she has undergone a drastic metamorphosis. 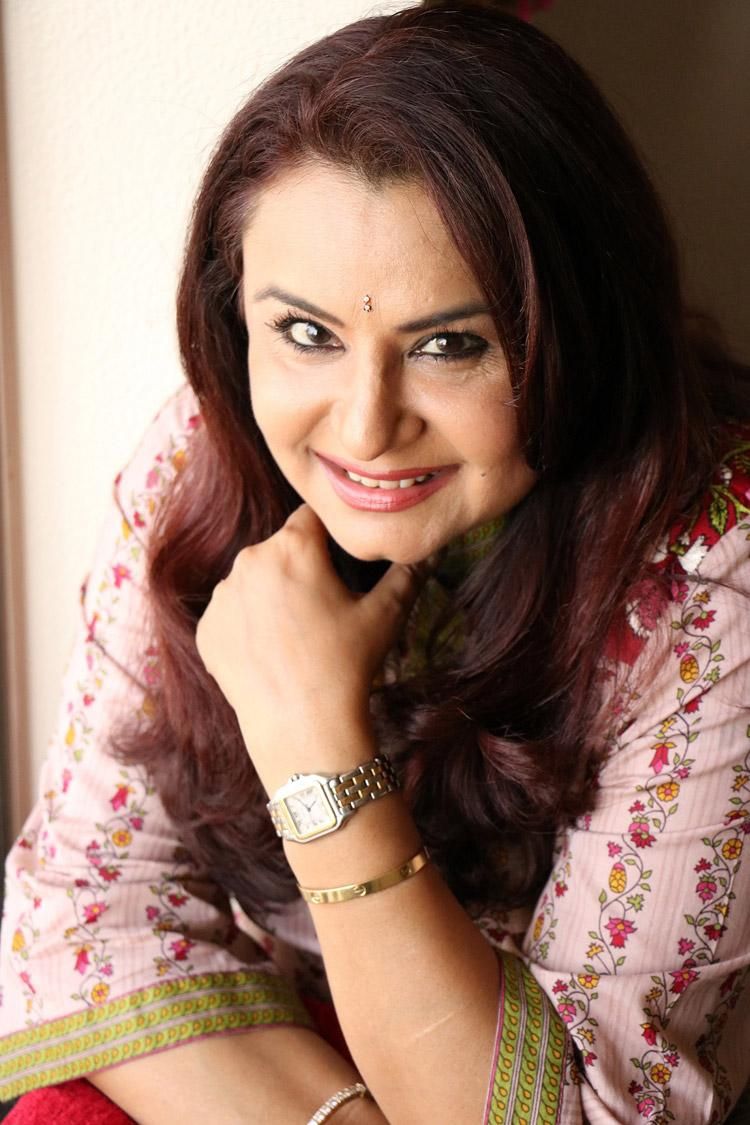 Divyajyotee Sharma revealed her ordeal in an interview with IANS. The actress revealed that she had to go through a painful divorce before coming to Mumbai to focus on her career. 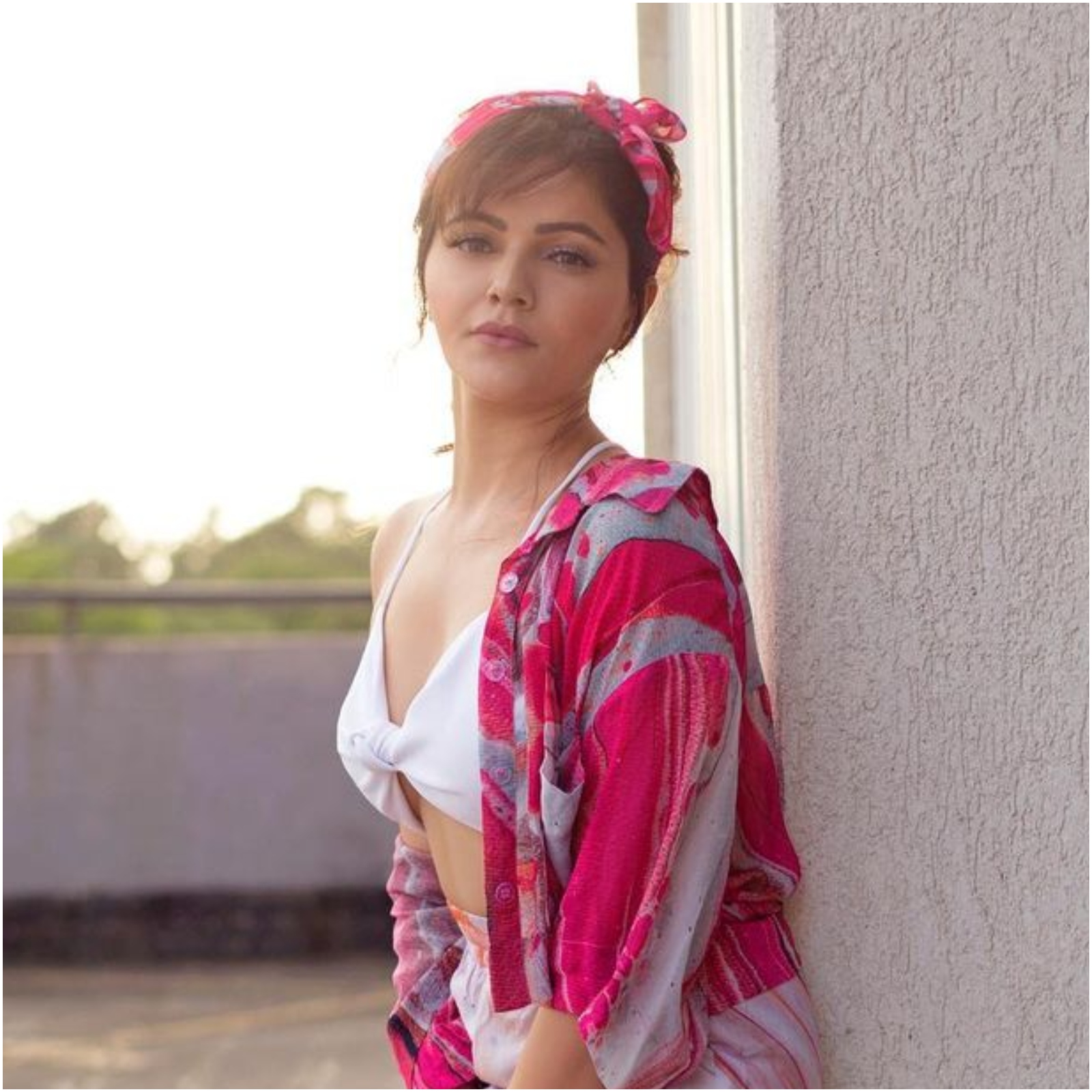 Bigg Boss 14 winner Rubina Dilaik rose to fame with the popular Indian soap Chhoti Bahu. The actress fell in love with her co-star Avinash Sachdev. However, things didn’t end well and both roads parted ways. In an interview with Etimes, Rubina said that heartbreak and demise had made her a stronger woman. 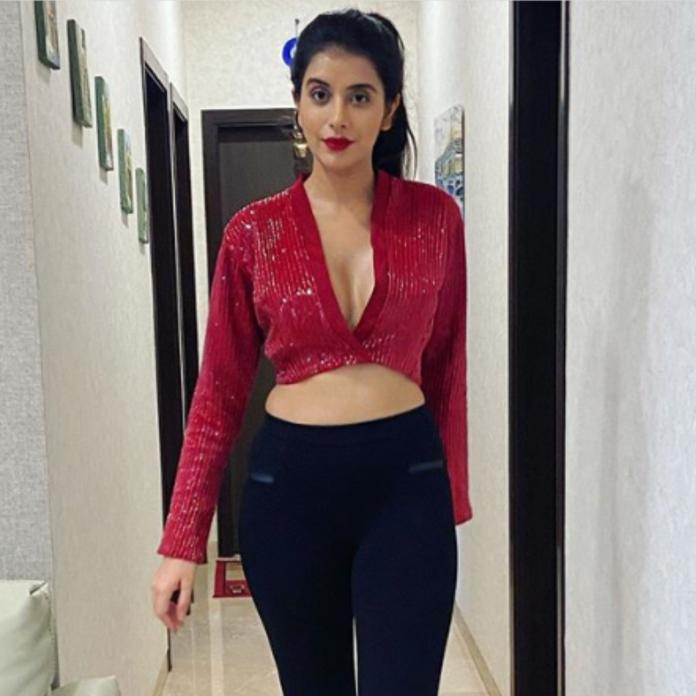 Few know that Balveer actress Charu was engaged to her co-actor Neeraj Malviya in 2016. Charu would later tie the knot with him. According to Charu, Neeraj wanted to focus on his career. Devastated by this incident, she even had to take anti-anxiety pills.