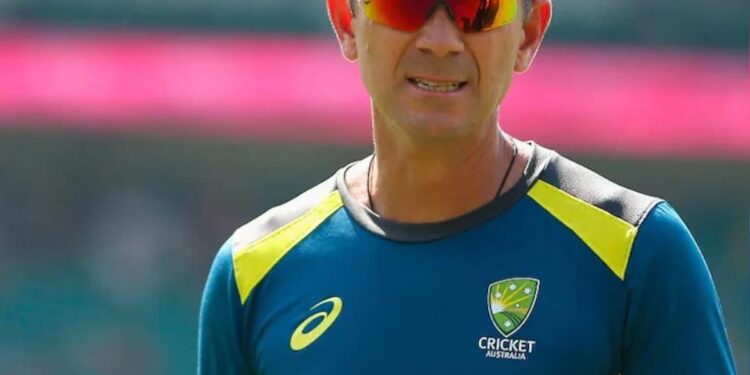 Australian squad chairman George Bailey has dismissed Justin Langer’s claims that a lack of support from senior players and support staff has led to the former opener’s departure as head coach of the national team. Langer resigned on Saturday when he was offered only a six-month contract extension until October’s T20 World Cup final, despite leading Australia to victory at the T20 World Cup before overseeing a 4-0 thrashing of England in the Ashes. “I feel for him,” Bailey told reporters on Tuesday.

“Absolutely no one deserves to have the saga played out so publicly.

“Obviously he didn’t get the length of contract extension offer he was looking for, so it wasn’t ideal, but I disagree with the fact that it was individuals who were key to making the decision. “

Following Langer’s resignation, some of his former team-mates have expressed support and have also criticized the current players, including newly appointed Test skipper Pat Cummins.

Langer was appointed in 2018 in the wake of a ball-tampering scandal in South Africa and Bailey praised the former Australian for the kind of work he has done and the results he has achieved with the team.

“(Langer) wanted the team to earn respect from the Australians and he wanted to develop great cricketers and great people and I think he absolutely did,” he said.

“The team did that, JL did that, the staff around the team did that. The group, the individuals, all three teams are in a very different space where they are now than they were four years ago. “

“(Langer) should definitely take a lot of credit for that and I hope he’s hugely proud of it.”

Meanwhile, former Australian Jason Gillespie has said he is not interested in replacing Langer as the team’s head coach.

“I’m not committing myself to a job, I’m fully committed to cricket in South Australia,” Gillespie, a former Test team-mate of Langer, told reporters.