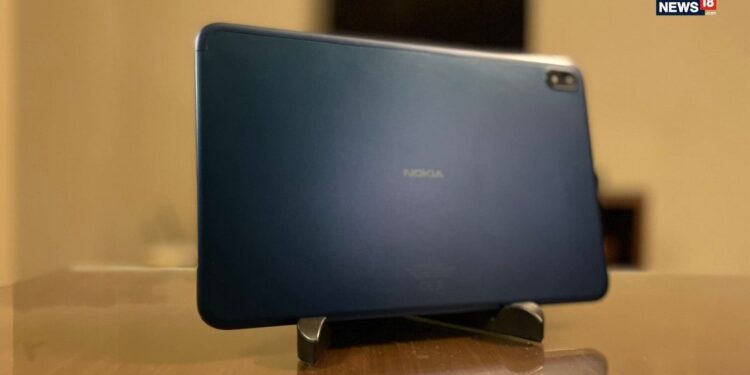 Shipments of Samsung tablets fell 28 percent year-on-year to 7.3 million units; its market share fell by 0.7 percentage points to 16 percent in the same period.

The once thriving tablet market appears to be in trouble, with a 25 percent drop in the fourth quarter of 2021, a new report says. Supply constraints kept market growth at a 25 percent year-over-year (YoY) decline, according to research firm Strategy Analytics. “Last year’s pre-vaccine quarter was tough to compare against and if you add up the severe supply constraints affecting tablet sellers, it amounted to a disappointing quarter,” Eric Smith, director of Connected Computing, said in a statement.

“The maddening thing is that demand far outstripped supply at the end of 2021, holding back higher revenues for everyone,” Smith added.

Microsoft capitalized on the need for mobile productivity devices with its massive revamp of its Surface portfolio, joining the ranks of the top global tablet vendors for the first time. Meanwhile, most vendors experienced setbacks in securing components to meet continued high demand. Apple shipments (sell-in) were down 22 percent year-over-year to 14.6 million units, and global market share rose one percentage point to 31 percent as the supplier outperformed the market.

While it remained the largest Android seller, shipments of Samsung tablets fell 28 percent year-on-year to 7.3 million units; its market share fell by 0.7 percentage points to 16 percent in the same period. Amazon outperformed Android vendors with its high holiday discounts; shipments were down 13 percent to 5.8 million units.