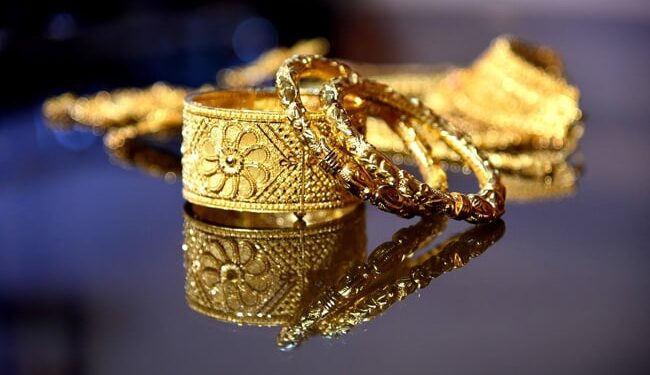 India’s gold imports doubled to $38 billion in the April-December period of the current fiscal period due to higher demand and in the process of widening the trade deficit, according to data released by the Ministry of Commerce.

Imports amounted to $16.78 billion in the same period last year.

In December 2021, precious metal imports rose slightly to $4.8 billion, from $4.5 billion in the same period a year ago.

The sharp increase in gold imports over the nine months contributed to the widening of the trade deficit to $142.44 billion, from $61.38 billion in April-December 2020.

Similarly, silver imports rose to $2 billion in April-December 2021, from $762 million in the same period of the previous fiscal year.

India is the second largest consumer of gold in the world after China. Imports mainly meet the demand from the jewelery industry.

Gems and jewelry exports grew 71 percent during the nine months of the current fiscal year to about $29 million.

According to the Reserve Bank of India (RBI), India’s current account fell into a deficit of $9.6 billion, or 1.3 percent of GDP, in the September quarter.