Google has conquered a rival in Prague. Refunds can hurt. 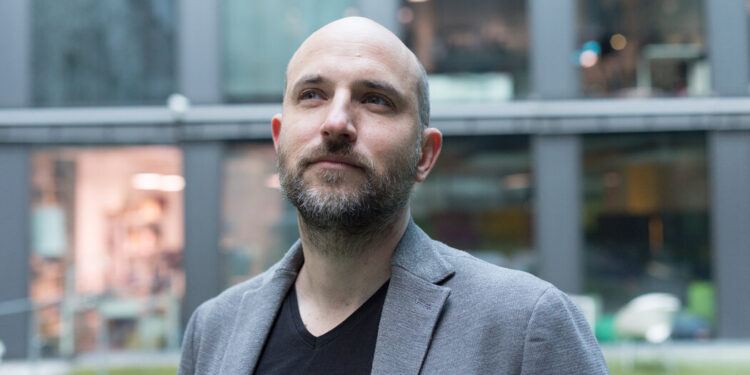 “We are an example of the consequences,” said Michal Feix, a former CEO of Seznam, who now leads policy and legal work as an external advisor. Without the new laws, he said, “you just can’t compete.”

Google said its success in the Czech Republic was the result of building a superior service. Czechs “choose our products because they help people find the information they’re looking for — and because we make thousands of improvements every year,” Google said in a statement.

In the Czech Republic, Seznam’s history goes back to early enthusiasm for the Internet.

Ivo Lukacovic, the founder and owner of Seznam, remembered a childhood without much money; his family had no car or color television. As a teenager in 1989, when the country was still part of Czechoslovakia, he joined classmates in mass demonstrations known as the Velvet Revolution, which contributed to the fall of the ruling Communist Party.

“The regime collapsed and the era of economic freedom began,” said Mr Lukacovic on a recent stormy morning outside Prague. “Since I played with computers, I went to college,” he added.

At the age of 22, Mr. Lukacovic dropped out of the Czech Technical University in Prague after creating Seznam, which means “list” in Czech. It started as a recommendation site of about 10 Czech websites to visit. In 1998 a search engine was added; e-mail, maps, and other services came in subsequent years.

The company continued to grow after Google opened in the country in 2006. Seznam’s search engine was tailored for Czech speakers and added services like unlimited email storage to keep up with Google’s offerings. In 2008, the Czech Republic, with a population of 10.5 million about the size of North Carolina, was the only place in the European Economic Area of ​​31 countries where Google was not the main search engine.

By 2010, Seznam’s position began to change. Google had invested significantly in improving its non-English-language services and tried to endear itself to Czech citizens by, among other things, digitizing the old books kept in the 18th-century Baroque library in Prague’s Old Town.