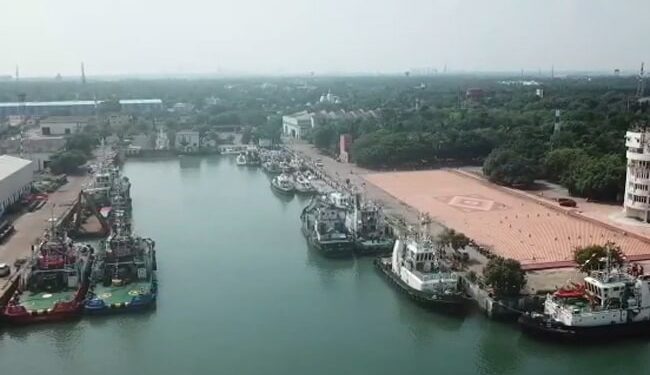 The government has announced new tariff guidelines for public-private partnership (PPP) projects in major ports, with the aim of making them more competitive and market-friendly. Under the new regime, private concessionaires in major ports will be able to charge market rates.

According to official sources, the new tariff guidelines will replace the previous Tariff Authority for Major Ports (TAMP).

The new guidelines are part of the new Major Port Authority Act 2021, which came into effect on 3 November last month.

Currently, the PPP concessionaires of major ports handle approximately 50 percent of the total traffic handled by all major ports in India.

“The guidelines allow concessionaires in major ports to set rates according to market dynamics,” an official statement from the shipping ministry said.

It noted that the main benefit of the move to market-based tariffs is that it will create a level playing field for the concessionaires of PPPs in major ports to compete with private ports.

Prior to the introduction of the new tariff guidelines, PPP concessionaires were required to operate under the TAMP guidelines, while private operators and concessionaires in non-major ports were free to charge tariffs according to market conditions.

Sources said these new guidelines will apply to future PPP projects, including projects currently in the bidding stage.