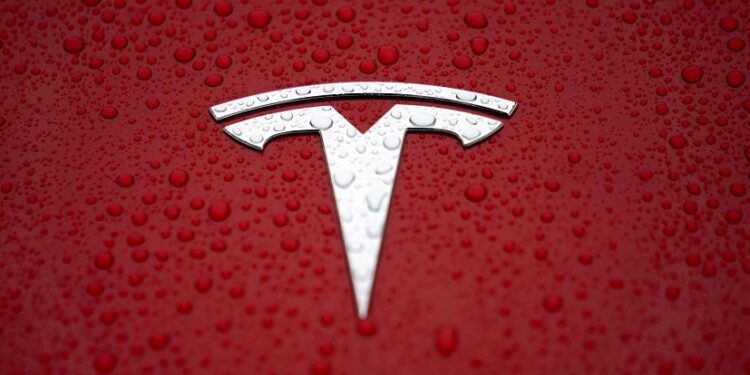 Tesla has not yet shared a clear-cut plan to invest in India.

Talks between India and Tesla Inc over potential tax breaks have stalled as the government won’t allow the company any breaks without a commitment to produce locally, people familiar with the discussions told Reuters.

Desperate to import and sell its electric vehicles in India, Tesla has been lobbying officials in New Delhi for nearly a year to cut tariffs, which billionaire CEO Elon Musk says are among the highest in the world.

But official Indian sources said they were not convinced by Tesla’s lobby, as the company has not yet shared a firm plan to invest in the country, something that would align with Prime Minister Narendra Modi’s “Make in India” vision to create local production and jobs.

A third person with direct knowledge of Tesla’s thinking said talks with the Indian government have reached a “weird stalemate”.

“Things are not moving forward (for Tesla),” the person said.

The sources did not want to be identified as the discussions are private.

The apparent deadlock could thwart the electric carmaker’s ambitions for the South Asian country as it pinned its hopes on lower import taxes to make its cars more affordable and the company viable.

Currently, India levies an import tax of up to 100% on electric vehicles with a so-called landing cost — the price of a car plus inbound shipping costs — of $40,000 or more.

This would make India the most expensive market for Tesla cars in the world, putting them well out of reach for most Indian consumers.

The third source said Tesla has told officials it is open to sourcing more auto components locally and eventually transitions to production, but government sources have indicated they want firm commitments.

“If they don’t want to invest here, how is that model going to work,” said a senior Indian government official, adding that a cut in tariffs in the near term was “highly unlikely”.

Tesla did not respond to a request for comment.

Modi’s office and India’s finance and industry ministries, which are all reviewing Tesla’s demands, have not responded to a request for comment.

However, Tesla has pinned its hopes on the Union’s upcoming budget on Feb. 1 — when such tax changes are typically announced — to see if its lobbying efforts pay off, or then reconsider how it affects the Indian market, the third source and said. a fourth person who was aware of the company’s plans.

In its latest push, Tesla recently met officials from India’s tax and customs department, the fourth source said. It has previously met Prime Minister Modi’s office and sought a meeting for Musk with the Prime Minister to discuss his plans for India.

Modi’s government has in the past cracked down on demands from foreign companies as it focuses on boosting local production. In 2017, Apple sought tax breaks, including reduced import duties, to make iPhones local, but many of its demands were rejected by Modi’s officials.

Musk has previously said on Twitter that Tesla could consider building cars in India if it succeeds in selling imported ones. He tweeted last week that the company is “still facing many challenges with the government”.