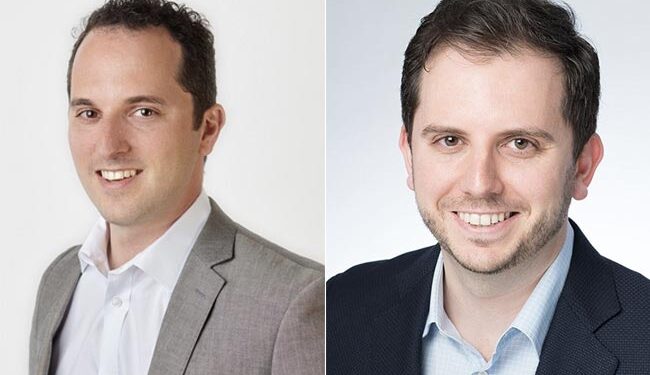 El Salvador made history on September 7 last year, when it became the first country to use Bitcoin as legal tender. However, sailing did not go smoothly for the Central American nation. Frequent technical problems, a large population unfamiliar with Bitcoin use, citizen protests and an ongoing energy crisis caused international observers to call El Salvador’s “libertarian” experiment a failure. The situation reached its climax when the International Monetary Fund (IMF) urged El Salvador to drop Bitcoin as legal tender, citing risks to financial stability.

Since day one, frequent glitches in the ‘Chivo’ wallet – from bugs to blocked accounts and unauthorized charges to failed transactions – started to form a major roadblock to the wider adoption of Bitcoin. ‘Chivo’ wallet is the national app for using bitcoin in El Salvador.

Now, as a corrective measure, the government of Nayib Bukele of El Salvador has appointed AlphaPoint, a multinational crypto software company, to support the frontend and backend infrastructure of the ‘Chivo’ wallet. According to the official press release, AlphaPoint will manage “the entire ecosystem, including the mobile application, mobile point of sale processing, merchant website portal, call center support software and administrative console”.

In an email interview, AlphaPoint co-founders Igor Telyatnikov and Vadim Telyatnikov – they are brothers – shared their perspective on the El Salvador project, the future of cryptocurrencies, central bank-backed digital currencies and India’s rendezvous with cryptocurrency.

Your company manages the new backend for the ‘Chivo’ wallet. What are the challenges and opportunities?

Telyatnikov brothers: We see an opportunity in introducing a new generation of financial inclusion for the common man. The challenge for us is that 70 percent of El Salvadorans do not have a bank. However, to encourage citizens to use Bitcoins, we focus on an intuitive UI/UX, which makes the ‘Chivo’ wallet easy to use.

This appears to be the first large-scale implementation of the ‘Lightning Network’. Why is this important and how does it affect users and businesses?

Telyatnikov brothers: “Lightning Network” allows Bitcoin to scale up for payment around the world. In El Salvador, many purchases are less than $1. The Lightning Network enables near-instantaneous transactions with minimal transaction fees, and the country has proven that this new technology works on a large scale. The Chivo Wallet is a public utility that enables interoperability with the local US dollar banking system, as well as Bitcoin transactions between Chivo or third-party wallets.

Can the El Salvador model of cryptocurrency-based legal tender be replicated worldwide?

Telyatnikov brothers: We believe that El Salvador’s model can absolutely be replicated in other parts of the world. Dozens of countries are already investigating laws to make Bitcoin legal tender. Some countries are also looking into making cryptocurrencies such as stablecoins legal tender. Bermuda, for example, has made it legal to pay taxes in dollar-backed stablecoins. Thanks to these technological developments, everyone can participate in the financial ecosystem.

India recently announced a 30 percent tax on crypto transactions. Your opinion on the decision?

Telyatnikov brothers: While a heavy tax is not ideal, it is better than completely limiting transactions that can benefit the population. When one says transaction tax, we would assume that these are not illegal transactions. I believe that the cryptocurrency community in India would welcome a clear guidance from the government.

Is the experiment in El Salvador promising for India? How can scalability issues in India be addressed?

Telyatnikov brothers: We hope that the ‘Chivo’ initiative in El Salvador can serve as an example for countries like India. The underlying technology of ‘Lightning Network’ – also used for ‘Chivo’ wallet – is ready for widespread use, even in India. However, providing access to 1.3 billion people is a different undertaking from supporting a population of approximately 6.5 million people. In a country like India, the government can focus on core frameworks within which various companies or municipalities could operate. The government-led initiatives may target specific disadvantaged populations.

Globally, central bank digital currencies (CBDCs) now seem to be a trend. Can you lighten them up a bit?

Telyatnikov brothers: A CBDC is virtual money backed and issued by a central bank. As cryptocurrencies and stablecoins have become more popular, central banks have realized they need to provide an alternative. Studies have also shown that CBDCs can increase the rate of economic activity and increase GDP.