How a Chennai-based renewable energy company landed a $2.2 billion order 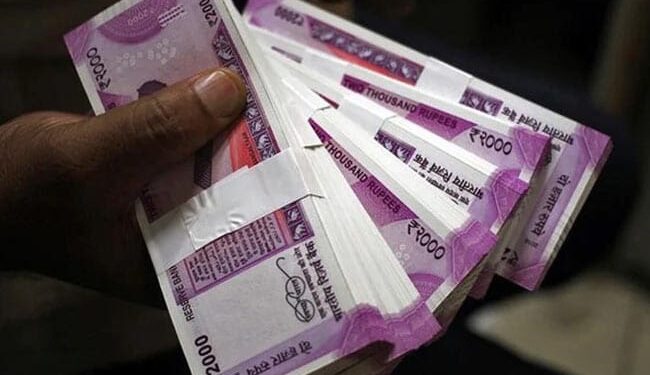 Ram Charan started as a chemical distributor and moved to research

Ram Charan Company, the Chennai-based chemicals trader and renewable energy specialist with a focus on sustainable R&D, has received a $2.2 billion order from Ghana-based Masri Company to supply waste to energy units expected to reach 300 MW. will generate energy. power in the African nation.

Last month, New York-based impact fund TFCC International had signed an agreement with Ram Charan to raise a 46 percent stake for $4.14 billion, worth about $9 billion.

The deal was the largest in domestic chemicals and one of the largest private equity industry deals in the country to date, and it said the TFCC investment will go into developing new energy management systems and manufacturing renewable energy devices with high storage capacity made of sodium silicate.

Ram Charan started as a chemical distributor in 1965 and moved into end-of-life chemical management research in 2016 and has since developed products that can handle large amounts of non-sorted waste.

It later moved from trading and distributing chemicals to manufacturing compound and specialty chemicals, as well as testing and research, according to its website. It is present throughout the country except Great Britain, North America and Japan.

The company is currently run by third-generation entrepreneurs Divyesh and Kaushik Palicha.

Since 2016, Ram Charan has moved into deep-tech, end-of-life chemicals that convert non-segregated waste into energy and produce next-generation energy storage devices – the main reason for the US fund to support such a high valuation and equity partnership. select.

“We have secured a USD 2.2 billion order from the Masri Company from Ghana, which is active in the energy sector and mainly renewable energy, and this is their first step into the waste-to-energy sector,” said Kaushik Palicha, director and part of the promoter. family of Ram Charan, said in a statement Friday.

Delivery is expected to begin in November 2022, with units set up across Ghana over the next two years. The agreement and supply of waste to energy products and services will be delivered under the Entity One brand, he added.

“This is our first agreement to supply waste to energy units and this $2.2 billion order fits well with our overall mission to convert bulk waste into energy without leaving any residue,” Palicha said.

“We are confident that our waste-to-energy products and next-generation energy storage devices will help Ghana’s environment in a significant way,” he added.

Ram Charan’s waste-to-energy technology ensures zero toxic residues and can be used to convert all types of non-sorted waste into energy, leaving no residue to the environment, making it the first of its kind worldwide and also the safest .

Ram Charan implements modern techniques keeping in mind a production unit of zero parts per million, and is also one of the first worldwide to institute final product responsibility for their products.

Developed in-house after 2016 research by Ram Charan’s current team led by Palicha, the technology is branded as ‘Entity One’ and has a slew of products lined up for release from 2022 to 2024. Production facilities are planned in Tamil Nadu and Gujarat.

Ram Charan started out as a distributor of chemicals and lately has moved into research based on chemical end-of-life management. It started researching these projects in 2016 and has since developed products that can handle large amounts of unsorted waste.