How the Webb telescope compares to the Hubble. 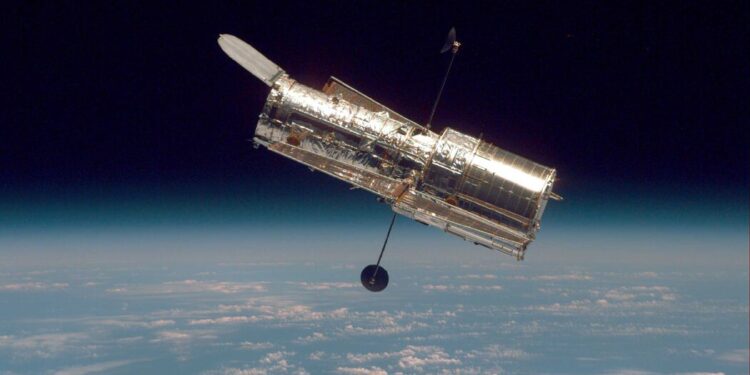 The Webb telescope’s primary mirror has a diameter of 6.5 meters, compared to Hubble’s, which is 2.4 meters, allowing Webb to collect about seven times as much light and thus see further into the past.

Another crucial difference is that Webb is equipped with cameras and other instruments that are sensitive to infrared or ‘heat’ radiation. The expansion of the universe causes the light normally in visible wavelengths to be shifted to longer infrared wavelengths normally invisible to the human eye.

On the other hand, the Hubble telescope is in low Earth orbit, where astronauts can visit and repair things that are broken or worn out, or install new, more powerful instruments on it. Those changes extended the life of the years beyond the original estimates.

The Webb telescope will orbit the sun at a point beyond the moon, a million miles from Earth, which is well beyond the reach of astronauts’ assistance. In principle, the telescope’s maneuvering missiles could be refueled. But that’s not what NASA intends to do.