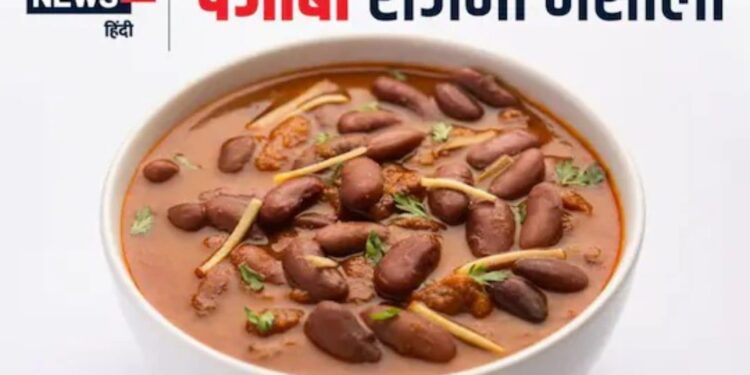 A cup of rajma

A tablespoon of butter

One inch piece of cinnamon

Wash and store the rajma in water overnight. After that, put two cups of water and mix some salt in the stove and give it 4 to 5 whistles. Turn off the gas and let the pressure hiss. Now take a wok and put oil in it, heat it over low heat. When the oil is hot, add cinnamon, cloves, cardamom and bay leaves. After frying it for about two minutes, add ginger-garlic paste to it. Once this is done, fry everything in it for two minutes.

Now add tomato, onion and chopped green pepper. When well cooked, add red chili powder, coriander powder, turmeric, garam masala and cumin powder. When the oil starts to separate, add some water to it and add the rajma. Cover and let it cook for about 15 minutes.

When the gravy gets thick, add coriander leaves and Kasuri fenugreek. In a few minutes, your Rajma Masala will be ready. Serve hot with roti or over rice.