Husband of killed cameraman was ‘just so mad’ at Alec Baldwin 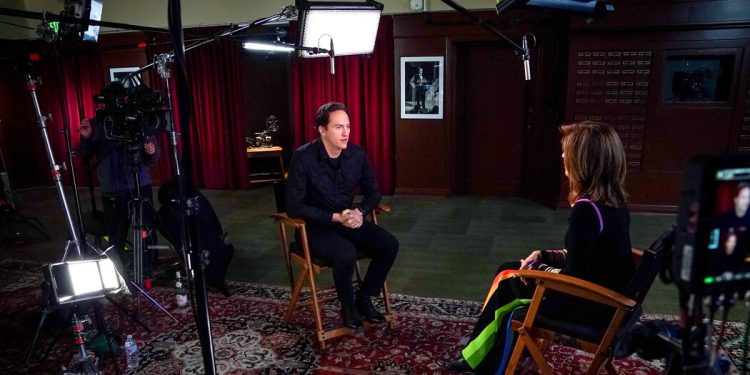 The widower of Halyna Hutchins, the cameraman killed by Alec Baldwin on the New Mexico movie “Rest” last year, said in an upcoming television interview that he was angry with the actor for denying responsibility for the deadly shooting.

“The idea that the person holding the gun and causing it to go off is not responsible is absurd to me,” Matthew Hutchins told Hoda Kotb in an interview for NBC’s “Today” show that airs Thursday morning. The program posted a short excerpt from the interview on Wednesday as a preview.

Last year, Mr. Baldwin, who had been told the weapon did not contain live ammunition before he touched it, said in a television interview that “Someone is responsible for what happened, and I can’t say who that is, but I know it’s not me.” He said he didn’t pull the trigger before the gun went off, suggesting it could have gone off after he pulled the hammer back.

Hutchins, who recently sued Mr Baldwin along with other producers and crew members of the film, disagreed with his story.

“I was just so angry to see him talk so openly about her death in such a detailed way and then not accept any responsibility after I just described that he killed her,” Hutchins said in the NBC interview.

His wrongful death lawsuit against Mr Baldwin and the others was filed earlier this month. The indictment accuses Mr Baldwin of “recklessly shooting Halyna Hutchins” and said he should not have pointed the gun at anyone on set. Any money recovered from the lawsuit would be split between Mr Hutchins and his 9-year-old son.

Mr Baldwin said in an interview with ABC News last year that he had met Mr Hutchins and his son after the fatal shooting, recalling telling Mr Hutchins, “I don’t know how to tell you how bad it is. I am sorry and how I am willing to do everything I can to cooperate.”

Baldwin’s attorney, Aaron Dyer, did not immediately respond to a request for comment, but said in response to the lawsuit that “any claim that Alec was reckless is completely false” and that actors should be able to rely on gunsmiths and members of the prop department to ensure the weapons are safe to handle on set. 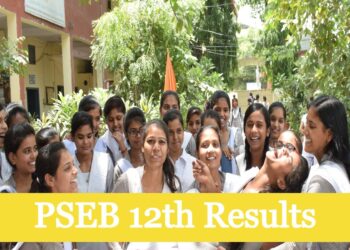 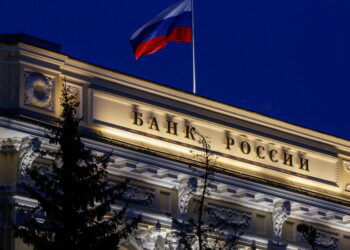