I used AirTags, Tiles and a GPS tracker to watch my husband’s every move 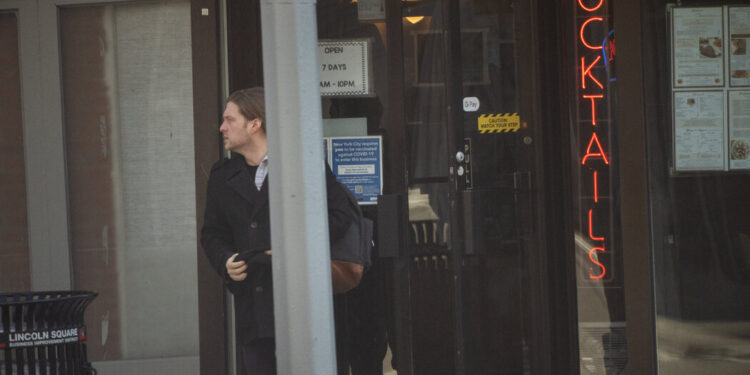 I decided to investigate both claims by placing three AirTags, three Tiles, and a GPS tracker on my husband and his belongings to see how exactly they revealed his movements and which he detected.

Some states, including New York where we live, have laws that criminalize this sort of thing. Not wanting to break the law or my husband’s trust, I asked for his permission.

It wasn’t the first time I’d subjected him to my kind of experimental reporting. I’ve been working on privacy for over a decade and have found that the best way to concretely explain the dystopian implications of new technologies is to immerse myself in them, in a guinea pig-like fashion.

My husband has lived with me on Bitcoin, been spied on by our ‘smart home’ and watched me give up on the tech giants. (He wouldn’t give them up himself by saying, “I have a job,” but he agreed to unplug our Amazon Echo.) He also happens to be a professional press freedom advocate, so I was pretty sure that he would be a game.

Our lives are certainly less exciting these days. We hardly see anyone except each other or my in-laws. Besides a pandemic, it’s winter here in the northeast, so we’re home most of the time. But my husband goes out of the house every now and then and I wanted to follow him when he did.

When an editor suggested sending a photographer to secretly follow him in person one day—to visually show the movements I tracked digitally—a small part of me feared I’d discover something I didn’t want to know. A little privacy is good for any marriage.

Thirty minutes after my husband and youngest left for the hospital, I opened an app linked to the most accurate tracker in my arsenal, the $30 LandAirSea device. To activate it, it costs extra, as it requires a cellular plan. needs to ping global positioning satellites. I chose the cheapest plan, $19.95 per month, to get location updates every three minutes; the most expensive plan, for updates every three seconds, was $49.95.