“If You Can Shut Up…”: Rohit Sharma to Media When Asked About Virat Kohli’s Form | Cricket News 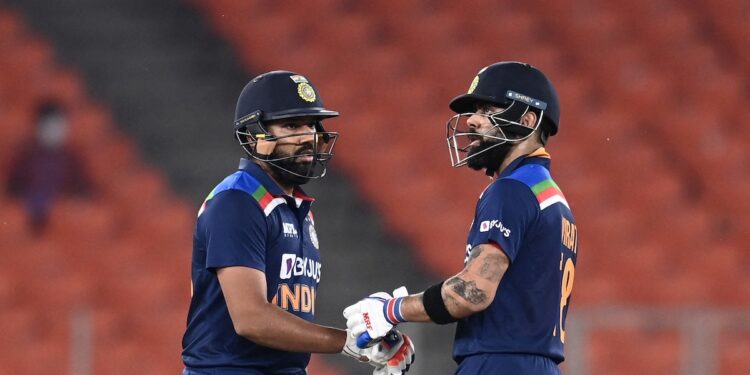 Ahead of the first T20I against the West Indies on Wednesday, Indian captain Rohit Sharma came forward to back Virat Kohli when asked about his recent inconsistent performance. In a virtual press conference ahead of the match on Tuesday, Rohit Sharma was questioned whether Virat Kohli was in the right “mental space”, but the Indian skipper had none of it.

“If you guys can be quiet for a while, I think you’ll be fine. We don’t have to talk too much on your part and everything will be taken care of. He’s in a great mental space of whatever I see of him. He has been part of this international team for over ten years. When someone has spent that much time in international cricket, they know how to handle the pressures, the environment, everything. It all starts with you. If you are the one If we can hold on for a while, then everything will fall into place,” Rohit said during a pre-match press conference on Tuesday.

India will face the West Indies in a three-match T20I series, which starts on Wednesday, February 16. India whitewashed the Windies 3-0 in the ODI series last week and will show their authority in the T20I series.

On Monday, the BCCI announced that Washington Sundar has been banned from the T20I series due to a left hamstring strain. Kuldeep will replace him in the squad.

All three T20Is will be played at the Eden Gardens in Kolkata.