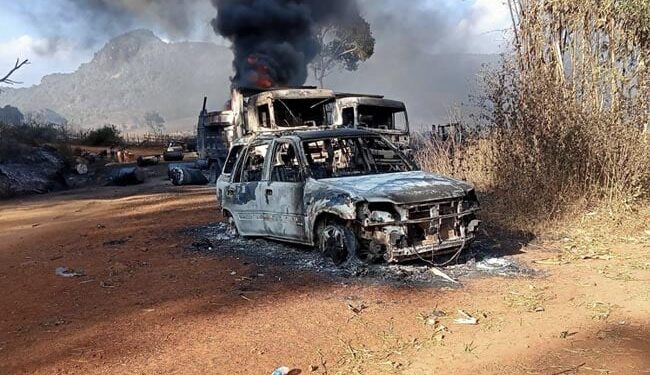 The UN also expressed concern at the large number of displaced persons in Myanmar. (File)

The UN Security Council on Wednesday called for an “immediate cessation of all forms of violence” in Myanmar and expressed hope that a special envoy would be allowed to travel there to mediate the crisis.

The UN Security Council looks forward to the minister’s visit to Myanmar “as soon as possible to meet with all interested parties and carry out mediation that facilitates the dialogue process and the delivery of humanitarian aid,” the body said in a statement.

In the statement, prepared by Britain and adopted unanimously on the first anniversary of the deadly coup, the Council expressed “deep concern at the continued recent violence in the country and expressed concern at the high number of internally displaced persons”.

More than 1,500 people have been killed by security forces and more than 11,000 arrested since the coup, according to a local control group.

In its statement, the Council reiterated the call for the two leaders’ release and “reiterated the need for full, safe and unfettered humanitarian access to all people in need, and the full protection, safety and security of humanitarian and medical personnel.”