In southern Africa, success against HIV offers hope of curbing another virus 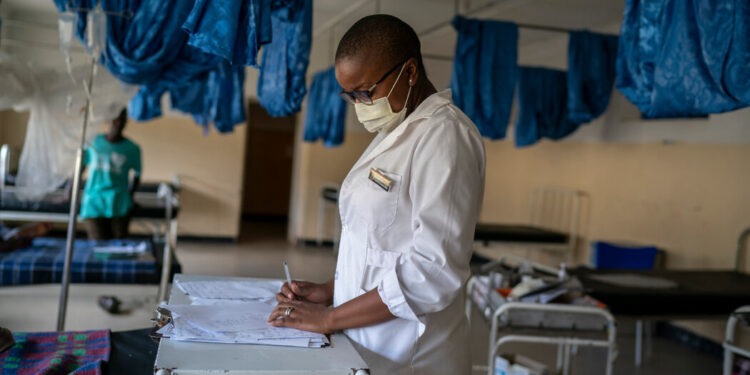 At the time, I was reporting on villages in Eswatini, then known as Swaziland, where I couldn’t find more than a handful of people my age – just children and the elderly. I wrote from Johannesburg about the day Nelson Mandela broke a powerful taboo and told South Africans that his son had died of AIDS. I told the story of a grandmother named Regine Mamba in Zambia who raised 12 orphans. And I interviewed the brave, and often desperately ill, activists, such as Zackie Achmat, a co-founder of the Treatment Action Campaign in South Africa, who fought with their lives to gain access to treatment.

Nearly two decades later, the fruits of what they fought for were vividly seen, and a reminder – useful right now as a new Covid wave makes this pandemic seem infinite – of how much is possible.

Science, in the form of drugs that suppressed, if not defeated, a deadly virus; a network of fierce, courageous activists; coordinated international efforts, including a massive investment by the US government—all together created the wonder of that empty, echoing Zambian hospital ward.

We know how to do this.

In a clinic outside Cape Town, Linda-Gail Bekker, a renowned HIV researcher, said to me almost casually that “our longevity is back”. When I asked what she meant, she showed me the data: South Africans’ life expectancy, which fell from 63 in 1990 to a low of 53 in 2004 due to HIV, has risen steadily since the public health treatment system began, and will pass 66 this year.

This was just one of dozens of interactions I had that I couldn’t have imagined 25 years ago when I started treating HIV in Africa.

At a public clinic in Soweto during my recent trip, I spent time with a health professional named Nelly Zulu, who told me that when people test positive for HIV in the clinic where she works, they get their first pills to suppress the disease. virus that day: No more of the grim waiting I used to watch as people track the decline of their immune systems until they qualified for the scarce drugs.