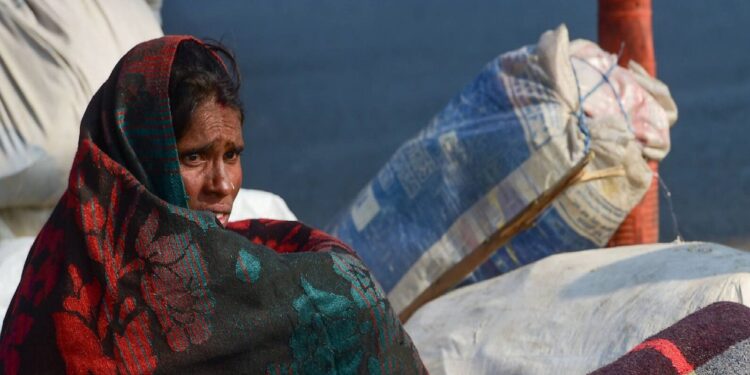 If you happen to be a resident of Northwest India, brace yourself for extreme cold waves. According to the Indian Meteorological Department (IMD), cold waves and severe cold conditions will continue in the region for the next three days. The mercury will drop in the region and there will be dense fog over the next two days in isolated areas above Uttarakhand and above Punjab, Haryana on Dec. 23-24 IMD stated.

During the yellow alert, IMD has forecast that dry northwesterly winds of about 10 to 15 km/h will continue to rule the plains of northwest India until December 21. This will amplify the adverse effects of cold waves and cold days.

IMD has advised people to avoid outdoor activities during this time. It has also been advised that people living in the yellow warning regions consume vitamin C-rich fruits and vegetables and drink plenty of fluids, preferably warm liquids, to maintain adequate immunity. With the forecast of dense fog in some regions of Uttarakhand, Punjab and Haryana, IMD advised that lung-related health problems can be improved as fog contains particulate matter and other pollutants that can clog the organ and reduce its functional capacity. People may experience wheezing, coughing and shortness of breath more often.