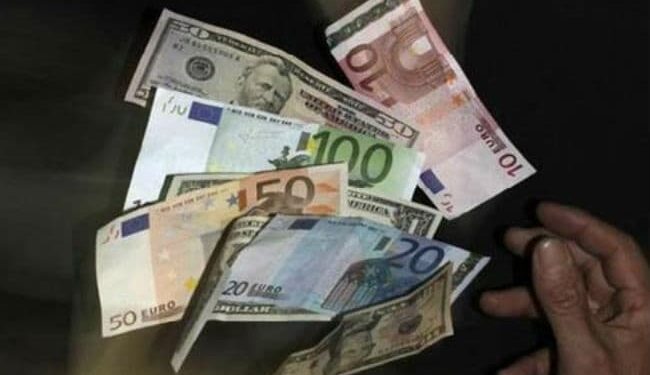 The computer software and hardware sector accounted for the largest share of FDI inflow at 19 percent, followed by the services sector at 15 percent. Trading saw FDI inflows of eight percent, while the Telecommunications and Construction (Infrastructure) sector drew FDI inflows of seven percent each over the same period of the past seven years, according to data from the Ministry of Commerce.

According to the statement from the ministry, the government has taken steps to boost domestic and foreign investment in India. Some of these steps include lowering corporate tax rates, easing liquidity problems of NBFCs and banks, improving ease of doing business, reforming FDI policies, reducing the compliance burden, policies to boost domestic production through including public procurement.