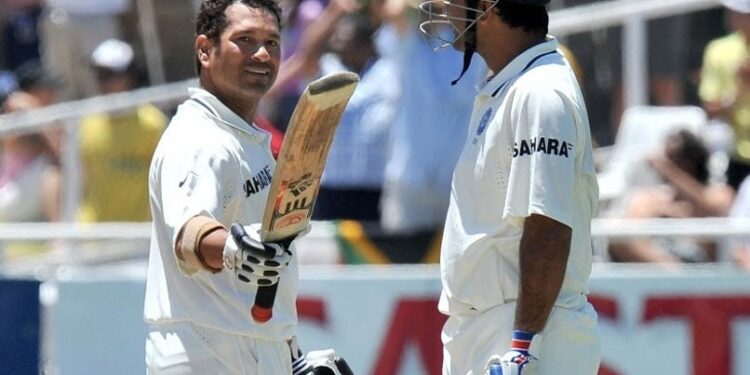 Sachin Tendulkar played several memorable strokes in Test Cricket and his greatness can be measured by the fact that every time he faced difficult conditions and a good bowling attack, his performance went up a notch. Throughout the 1990s and 2000s, Sachin dominated top quality bowling attacks in Australia and South Africa. Among the many stylish strokes he played in the Rainbow Nation, the one that stands out is his century on the 2010 second innings of the first Test against South Africa in Centurion.

It was a special strike, as his 111 innings was his 50th century in Test cricket, a feat no other batter has achieved in the longest format. Star Sports broadcast the footage of Tendulkar’s century on the first day of the ongoing test match at the same location between India and South Africa and asked former South African pacemaker Morne Morkel, who was part of the South African team that day in 2010. , to talk about the collections.

Morkel, whose five-wicket-haul in the first innings led to South Africa’s eventual victory in the match, praised Tendulkar for his impeccable batting and also admitted the hosts were failing to execute on their bowling plans.

“His bat was very big that day. As you saw in the video clip it was almost like a flawless innings. Again, the way he played the ball nice and late. Looking at the footage I don’t think we’re with us bowling plan and gave him a lot of width. But again, to achieve that and on a wicket that offered a lot to the seamen, shows that it was a spectacular knock,” said Morkel.

India lost the game by an at bat and 25 runs, but came back to win the next test in Durban, while the third game of the series ended in a close tie. To date, this is the only series that India has managed to draw on South African soil.