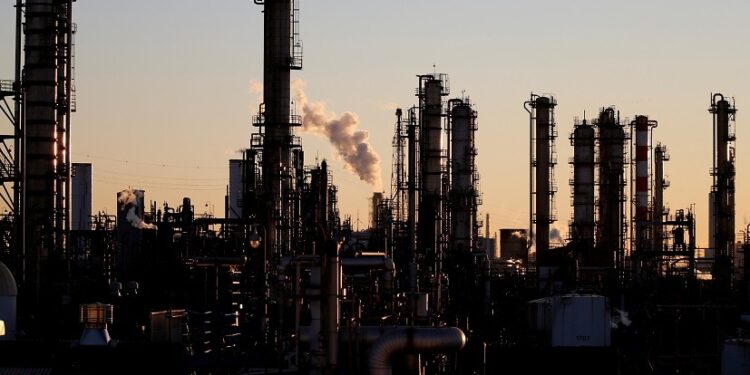 The overall outlook for the country’s manufacturing industry has shown an improvement in the third quarter of the current fiscal year, although the cost of doing business remains a concern and the hiring prospects remain subdued, according to a survey by industry association FICCI .

The findings of the latest quarterly manufacturing survey released on Sunday also reflect continued economic activity in the sector, with an existing average capacity utilization rate of 65 to 70 percent.

The percentage of respondents reporting higher production in the third quarter of 2021-22 (October-December 2021-22) was about 63 percent, almost double the year-round (about 33 percent), FICCI noted.

This rating is also a reflection of order books, as 61 percent of respondents had higher orders in October-December 2021-22 than in July-September 2021-22, the survey found.

Responses have been received from more than 300 manufacturing units from both large and small and medium-sized enterprises with a combined annual turnover of more than Rs 2.7 lakh crore.

About half of the participants expect an increase in exports for the third quarter of 2021-22 compared to the same quarter of the previous year.

“The prospects for hiring for the manufacturing sector remain bleak as about 75 percent of respondents indicated they are unlikely to hire additional staff in the next three months,” FICCI said in the survey.

However, the average interest paid by manufacturers has fallen slightly to 8.4 percent per year, from 8.7 percent in the last quarter and the highest rate remains at 15 percent. It highlights that RBI’s reductions in repo rates in recent months have not resulted in a commensurate reduction in lending rates, as reported by about 60 percent of respondents.

High raw material prices, higher transport and logistics costs and increases in the prices of diesel, LPG, natural gas, electricity and fuel have been the main contributors to rising production costs.