Industrial production rises marginally to 3.2% in October, from 3.1% in September 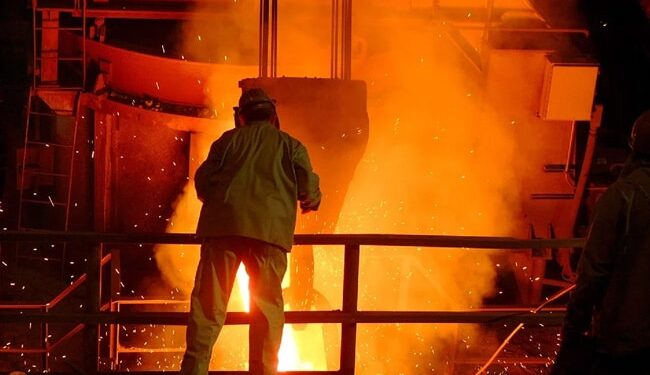 Industrial production rose marginally to 3.2 percent in October 2021, government data showed on Friday, December 10, reflecting a declining base effect for the second straight month. The Industrial Production Index (IIP) stood at 133.7 in October. The industrial production index grew 20 percent during the April-August period of the current fiscal year, compared with a de-growth of 17.3 percent in the same period a year ago.

The indices for the mining, manufacturing and electricity sectors for October 2021 stand at 109.7, 134.7 and 167.3, respectively, according to industrial production data released today by the Ministry of Statistics and Program Implementation.

October industrial production has slowed on a MoM & YoY basis despite other indicators showing a recovery. October’s IIP at 3.2 percent is lower than most estimates. Growth in IIP has been erratic and slowing despite the fact that October is a festive season. This casts doubt on the economic recovery that has started.

Most components have shown de-growth, such as electricity, manufacturing, infrastructure, consumer durables, consumer non-durables, with mining and primary goods being the only exception. The chip shortage is a concern for the smooth functioning of industrial activities around the world.

The automotive sector has seen the most disruption. The H1 IIP of 20 percent is largely a factor of a lower base. Industry data needs regular double-digit growth for sustained overall economic growth,” said Mr. Nish Bhatt, founder and CEO of Millwood Kane International.