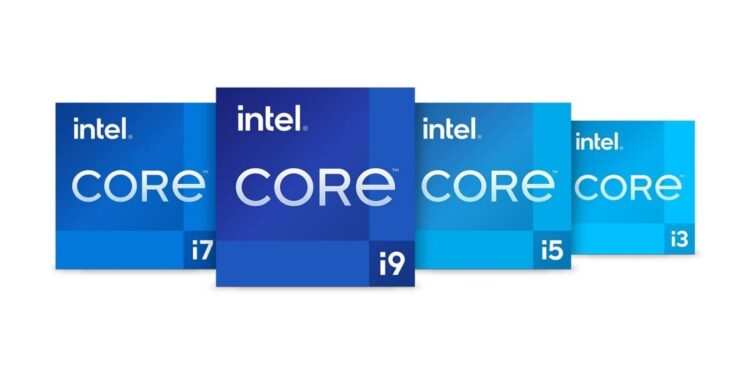 WASHINGTON/SAN FRANCISCO: Intel Corp said Friday it would invest more than $20 billion in two new chip plants in Ohio as it looks to increase its manufacturing capacity amid a global shortage of semiconductors used in everything from smartphones to automobiles.

The move is part of Chief Executive Officer Pat Gelsinger’s strategy to restore Intel’s dominance in chip-making and reduce America’s reliance on Asian manufacturing hubs, which have an ill grip on the market.

“These factories will create a new epicenter for advanced chip manufacturing in the US that will bolster Intel’s domestic lab-to-fab pipeline,” Gelsinger said in a statement.

While chipmakers do their best to increase output, Intel’s plans for new factories will not alleviate the current supply shortage, as such complexes take years to build. Gelsinger previously said he expected the chip shortages to continue until 2023.

To dramatically increase chip production in the United States, the Biden administration is making huge efforts to convince Congress to approve $52 billion in funding.

Intel lost to Samsung Electronics Co Ltd as the top semiconductor supplier in 2021 and fell to second place last year with growth of 0.5%, yielding the lowest growth rate of the top 25 suppliers, data from Gartner shows.

As part of its plan to become a major manufacturer of chips for outside customers, Intel broke ground at two plants in Arizona in September. The $20 billion factories bring the total number of Intel factories on the campus in the Phoenix suburb of Chandler to six.

The planned Ohio investment in what could be an eight-factory complex will cost tens of billions of dollars and will create 3,000 permanent jobs and 7,000 construction jobs on the 1,000-acre site in Licking County, just outside of Columbus.

Intel’s new investment is expected to attract partners and suppliers of semiconductor equipment and materials.

Air Products, Applied Materials, LAM Research and Ultra Clean Technology have expressed interest in having a presence in the region, Intel said.

Planning for the first two plants will begin immediately, construction is expected to begin in late 2022 and production will start in 2025.