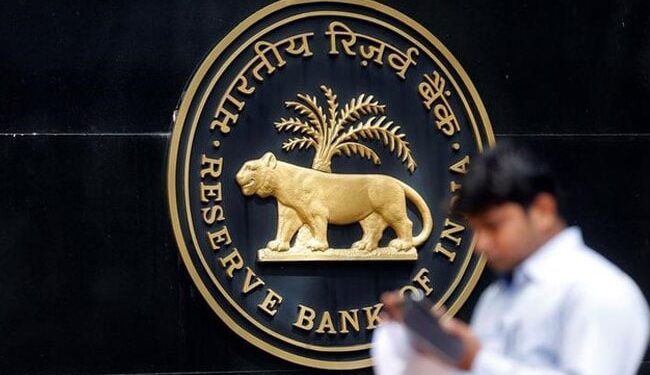 The government plans to regulate cryptocurrency use across the country and has included the Cryptocurrency and Regulation of Official Digital Currency Bill, 2021, for consideration in Parliament’s ongoing Winter Session.

The RBI has examined the use cases and worked out a phased implementation strategy for the introduction of Central Bank Digital Currency. However, the central bank has repeatedly expressed its stance against cryptocurrencies, saying it poses a serious threat to the country’s macroeconomic and financial stability, and also questioned the number of investors trading with them and their claimed market value.

Shaktikanta Das had also reiterated his stance against allowing cryptocurrencies, saying they pose a serious threat to any financial system as they are not regulated by central banks.

The 592nd meeting of the Reserve Bank of India’s central board of directors was held in Lucknow under the chairmanship of RBI Governor Shaktikanta Das, the RBI said in a statement today.