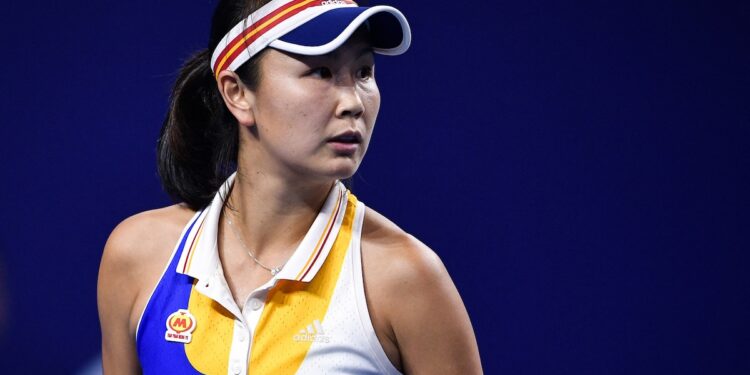 The International Olympic Committee would support an investigation into Peng Shuai’s allegation of sexual assault against a leading Chinese politician – if it asks, President Thomas Bach said on Thursday. On the eve of the opening ceremony of the Beijing Winter Olympics, Bach confirmed that he would meet the tennis star while in the Chinese capital and said he hoped to learn more about her “physical integrity and her mental state”. Van Peng, a former Grand Slam doubles champion, was not heard from for nearly three weeks after she alleged that former Deputy Prime Minister Zhang Gaoli forced her to have sex.

She reappeared in public and had a video call with International Olympic Committee president Bach in November.

In December, she denied ever making the accusation, but it remains unclear how free and safe the three-time Olympian really is.

Bach told a press conference in Beijing: “It’s not just a sign of respect, it’s a need to respect her, listen to her and how she sees the situation, how she wants to live her life.

“We are trying to figure this out step by step.

“If she wants an investigation, we would of course support her in this too. But it has to be her decision. It’s her life, it’s her allegations. We’ve had the allegations and we’ve heard the retraction.

“We will have this face-to-face meeting and there we will continue this conversation and then we will also know better about her physical integrity and her mental state when we can finally meet in person.”

In a post on China’s Twitter-like Weibo platform in November, Peng claimed that Zhang, who is in her 70s, forced her into sex during an on-again, off-again relationship.

The post was quickly removed from the Chinese web, but not before screenshots were posted on Twitter, sparking a worldwide outcry.