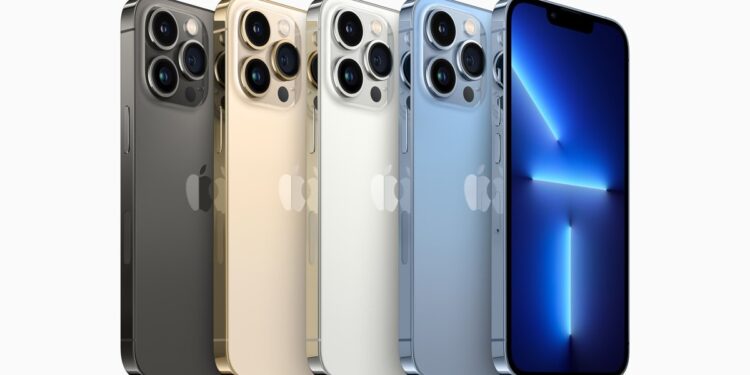 Citing an apparently legitimate document shared by an anonymous tipster, MacRumors reports that Apple has recommended major US operators prepare for eSIM-only smartphones by September. Some carriers would start offering select iPhone 13 models without a Nano SIM in the box in Q2 2022 as part of the transition. This would allow users to access their primary network using eSIM.

It is important to note that unlike previous models, the iPhone 13 series supports multiple eSIM profiles that enable dual-SIM support with eSIM. This means that users can access two different networks on the latest iPhone models without using their Nano SIM cards. It could be just the beginning, as there’s speculation that Apple will transition to the full eSIM model next year.

A tipster who uses the pseudonym Dylan on Twitter also has tweeted to confirm the news that Apple plans to remove physical SIM card support from its iPhone models.

By removing the Nano SIM card slot, Apple may be able to offer future iPhone models better water resistance and improved design. It would also give the manufacturer the leeway to add some other components instead of the physical SIM card slot.

Gadgets 360 has reached out to Apple for comment and will update this article when the company responds.

In India, three major private telecom operators – Airtel, Vi and Jio – support eSIM connectivity. Indian telcos would therefore not be required to make additional efforts to go along with Apple’s reported decision to ditch nano-SIM card slots in the future.