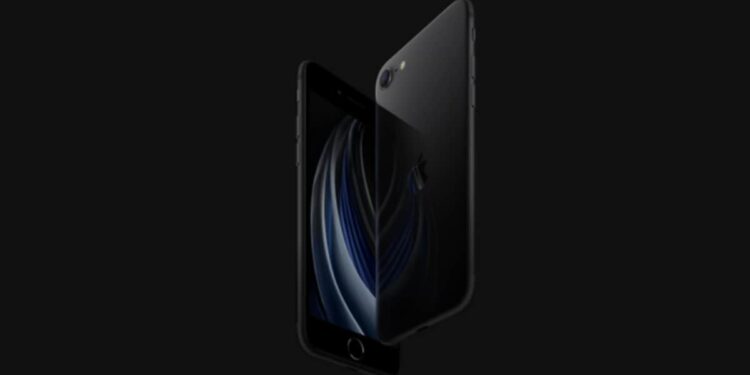 Apple iPhone SE 3 will soon enter the trial production phase, according to a report. The smartphone is expected to be powered by the company’s A15 Bionic SoC. It may come with 3GB of RAM and 5G connectivity, the report said. The specs of the smartphone were also shared by a report and the device was tipped to launch next spring. Recently, analysts at JP Morgan said the upcoming iPhone SE 5G has the potential to attract more than a billion non-premium Android users.

Citing supply chain sources, a report from ITHome said, “Apple is about to start a pilot production of the iPhone SE 3 in the near future.” It is said to come with a 4.7-inch Retina HD LCD display and a Home button with a fingerprint sensor built in, suggesting that Face ID may be missing. The handset is said to come with a single upgraded 12-megapixel camera sensor and an external X60M 5G baseband chip. It is rumored to be equipped with Apple A15 Bionic SoC coupled with 3 GB of RAM, and a larger variant is tipped to come with 4 GB of RAM.

A report had previously tipped that the upcoming Apple iPhone SE may also include the Qualcomm Snapdragon X60 5G modem chip and that production will begin around December 2021. Commercial launch is expected in spring 2022. Regarding an alleged iPhone SE Plus variant, a report said Apple is working on a variant with a 6.1-inch screen. This model may launch in 2023 and will likely have a punch screen instead of a notch.

Speaking of Apple iPhone SE 3 5G, JP Morgan analysts have said the phone will allow Apple to target the mid-range smartphone market, and it has the potential to power nearly 1.4 billion low- to mid-end Android phones. phone users, as well as about 300 million older iPhone model users.