Is Gruyere still Gruyere if it doesn’t come from Gruyere? 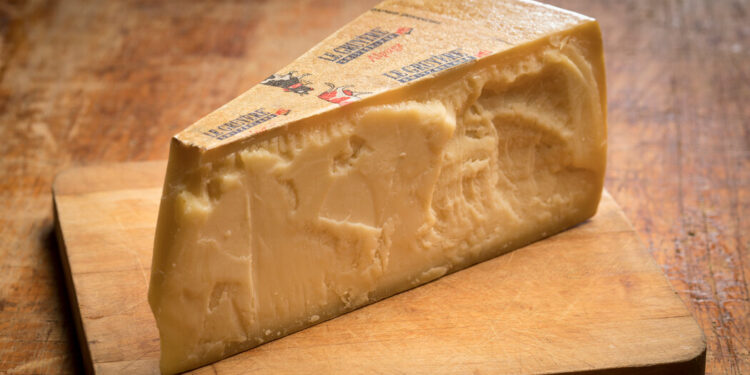 On Tuesday, Jaime Castaneda, the executive director of the Consortium for Common Food Names and executive vice president of strategy for the National Milk Producers Federation, said he was “ecstatic” at the court’s ruling.

“For us, this decision is not just about Gruyere,” he said. “This goes into the bigger battle we have with Europe where they’re trying to confiscate all these names,” he said, adding that the European Union is adopting rules that benefit its own producers at the expense of producers elsewhere.

In Europe, countries are unwaveringly protective of their culinary heritage. The European Union says it protects the names of specific products to promote the unique features associated with their geographic origin. Of the cheeses, Roquefort must come from Roquefort-sur-Soulzon, France; Parmesan cheese must come from the Italian regions around the cities of Parma and Reggio; and feta must come from certain regions of Greece.

But the same rules don’t apply in the United States, where cheeses labeled feta, Munster, or Parmesan can be produced anywhere. (Roquefort must be produced in France, however.) And the European Union cannot prevent European countries other than Switzerland and France from selling cheese called Gruyere in the United States. According to data from the United States Department of Agriculture, from 2010 to 2020, the United States imported even more cheese, called Gruyere, from the Netherlands and Germany than from Switzerland and France. For at least 30 years, American cheese producers have applied the “gruyere” label to cheese from countries such as Denmark, Egypt and Tunisia.

A spokesman for the Swiss Agriculture Department, Jonathan Fisch, said in a statement that the Swiss government was disappointed with the court’s ruling. “Using the term ‘gruyere’ for a cheese produced in the United States threatens the reputation of the original product and its place in the foreign market and can only hurt the entire industry,” he said.

Margo A. Bagley, a professor at Emory University School of Law who focuses on patent law and intellectual property, said she agreed with the court’s decision.

“If we want to have a vibrant, competitive market, other manufacturers need to be able to sell products under the common name consumers recognize,” she said.