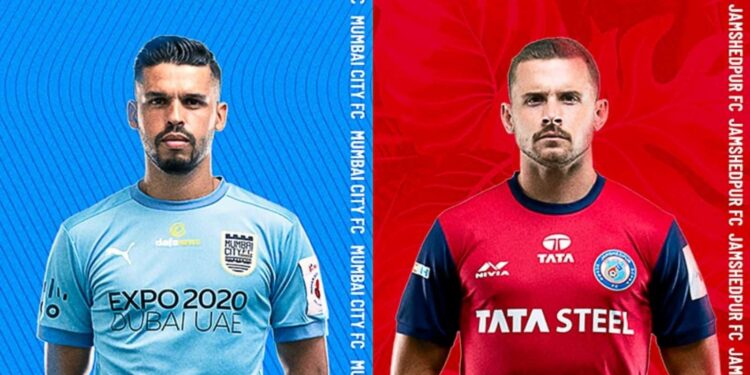 Mumbai had a good start to the season as they comfortably won three of their four matches, including a 5-1 win over arch-rivals ATK Mohun Bagan and 3-1 against former champions Bengaluru FC last time. They would like to maintain their position at the top with another win.

Jamshedpur, on the other hand, is craving their heels, placed second with eight points from four games. Owen Coyle’s men managed to avoid defeat as they have won two of their last four games in the ISL season so far. They would now aim to take their third win and dethrone the defending champion.

What time does the Mumbai City FC vs Jamshedpur FC match start?

The 2021-22 ISL match between Mumbai City FC and Jamshedpur FC will take place on Thursday, December 9 at Pandit Jawaharlal Nehru Stadium, in Fatorda, Goa. The match kicks off at 7:30 PM IST.

Which TV channel will be showing the Mumbai City FC vs Jamshedpur FC match?

The match between BFC and MCFC will be broadcast on India’s Star Sports and Star Sports Select channels.

How can I live stream Mumbai City FC vs Jamshedpur FC match?

The live streaming of today’s ISL match between Mumbai City FC and Jamshedpur FC will be available on Disney+ Hotstar and Jio TV.