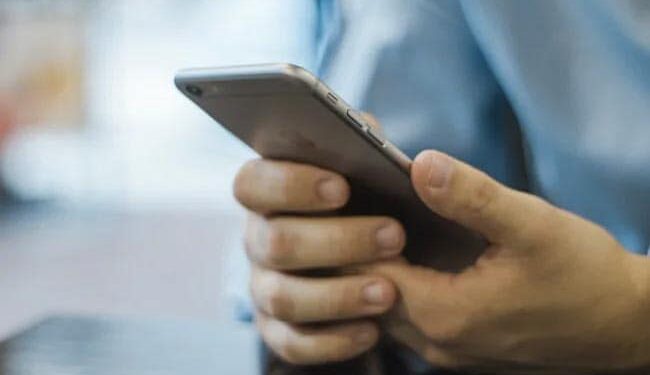 Pegasus is a malware product of the Israeli company NSO. (representative)

The revelation comes as the latest from business daily Calcalist, which had previously reported that police had used Pegasus against leaders of an anti-Netanyahu protest movement without court approval.

Police Commissioner Kobi Shabtai said he had “followed the recent publications” and asked Public Security Minister Omer Barlev to “establish an external and independent commission of inquiry, headed by a judge,” to investigate the allegations.

“To the extent that the commission finds irregularities and deficiencies, they will be dealt with in accordance with the law,” Shabtai said in a statement.

Pegasus is a malware product created by the Israeli firm NSO at the center of a months-long international scandal following revelations that it was used by governments around the world to spy on activists, politicians, journalists and even heads of state.

Israel came under fire for allowing the export of the invasive technology to states with a bad human rights record, but the Calcalist revelations have sparked a domestic scandal and multiple state investigations.

Ahead of Monday’s report, the Attorney General, State Auditor and the Justice Department’s privacy watchdog have all announced investigations into the possible use of Pegasus on Israelis.

In his latest report, Calcalist said dozens of people were targeted who were not suspected of any criminal conduct, and without the necessary court approval from the police.

Among them are senior leaders from the ministries of finance, justice and communications, mayors and Ethiopian-Israelis who led protests against alleged police misconduct.

Avner Netanyahu, one of the prime minister’s sons, was also on the list. “I am really shocked,” he wrote on Facebook.

Netanyahu is accused of trying to trade regulatory favors with media moguls in exchange for favorable coverage, including on Walla. He denies the allegations.

His lawyers demanded Monday that the trial be halted until the latest revelations are investigated.

Those reports, which Netanyhau described as an “earthquake,” made no mention of Pegasus.

Pegasus is a surveillance program that can turn on a phone’s camera or microphone and collect the data.

NSO has consistently denied doing anything wrong during the multiple Pegasus scandal, stressing that once it has been sold to customers it no longer controls the system and cannot access the data collected.