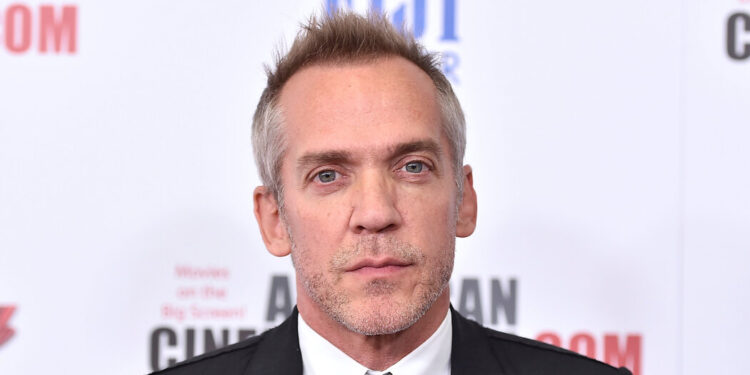 Jean-Marc Vallée, the award-winning Canadian director behind the film “Dallas Buyers Club” and the hit HBO show “Big Little Lies”, who was known for a naturalistic and generous approach that brought out the best in those with whom he was working was found dead this weekend in his cabin outside Quebec City. He was 58.

His death was confirmed by his publicist, Bumble Ward, who said: that it was unexpected. Further details were not immediately available.

Mr. Vallée studied filmmaking at the Collège Ahuntsic and the Université du Québec à Montreal. His feature film debut, “Liste noire,” a 1995 thriller that follows the trial of a judge, was nominated for several Genie Awards in Canada, including Best Picture. In 2005 he co-wrote and directed “CRAZY”, a coming-of-age film. That helped catapult him to Hollywood. In 2009 Mr. Vallée ‘The Young Victoria’, which starred Emily Blunt and explored the early years of Queen Victoria’s reign. The film received several major awards and nominations.

In 2013, he participated in the critically acclaimed “Dallas Buyers Club,” a drama based on the true story of Ron Woodroof, a Texas electrician and rodeo rider. After the Texan was diagnosed with HIV in 1985, he fought to get drugs (illegal in the United States at the time) for himself and others with the virus.

Matthew McConaughey dropped a lot of pounds to get Mr. Woodroof, and the film was nominated for six Oscars and won three, including Best Actor for Mr. McConaughey and Best Supporting Actor for Jared Leto.

The following year, Mr. Vallée ‘Wild’, another film based on a true story, stars Reese Witherspoon as the author Cheryl Strayed on a solo hike on the Pacific Crest Trail. That film was also nominated for several major awards, including an Oscar nod for Best Actress.

mr. Vallée has helmed several movies and TV series with strong female leads, including “Big Little Lies,” starring Nicole Kidman, Reese Witherspoon, and Meryl Streep. A cutting tale of violence and class in the wealthy beach town of Monterey, California, the show won several Emmy Awards and another from the Directors Guild of America.

He later took viewers into the small-town Missouri world with the series “Sharp Objects,” which starred Amy Adams as a troubled reporter, and was nominated for eight Emmys.

“It’s true that my latest projects have mostly featured female characters,” said Mr. Vallée in an interview published by HBO in 2018. “We went to great lengths to capture something that feels real and authentic,” he said, adding that he didn’t want to put style above the storytelling and emotion in the series.

He added that no storyboards, shot lists, or reflectors were used in the creation of the show, preferring to give the actors an opportunity to express themselves. “I’m reacting to what they’re doing, rather than being active, telling them this is what I’m going to do with the camera,” he said.

He was also known for avoiding artificial light — and even rehearsals.

In a statement, Nathan Ross, the production partner and close friend of Mr. Vallée, him as a “real artist” who stood for “creativity, authenticity and trying things different”.

“The maestro will be sorely missed,” he said, adding: “It is comforting to know that his beautiful style and impactful work he shared with the world will live on.”

mr. Vallée would direct and produce another show for HBO, “Gorilla and the Bird,” a limited series based on a memoir of the same name about a public defender who suffers a psychotic attack.

In a 2018 interview with DailyExpertNews, he described his work as an attempt to expose the flaws and imperfections in human nature.

“I can see myself being drawn to these stories and to underdog characters,” said Mr Vallée. He added: “Humanity, the beautiful humanity, is dark.”