Jio, Airtel expand user base as telecom user base grows to 1.19 million : TRAI 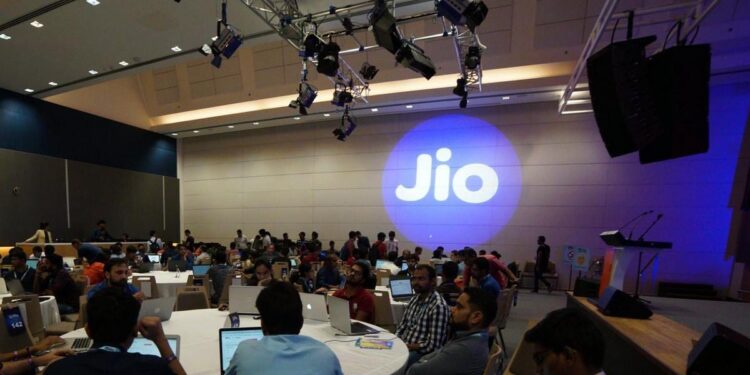 According to TRAI data, the number of telecom subscribers in the country grew marginally to 1,191.05 million at the end of November, with Reliance Jio and Bharti Airtel expanding their user base. Reliance Jio has also toppled BSNL as the top fixed line subscriber and now leads the 4.34 million customer segment dominated by state telecom since its inception about 20 years ago.

The total wireless customer base in the country stood at 1,167.5 million at the end of November, according to a monthly subscriber report published by the Telecom Regulatory Authority of India (TRAI). Both wireless and wired connections showed growth during the month.

Reliance Jio led the growth in the mobile segment with a net increase of 20,19,362 customers, bringing its total subscriber base to more than 428 million.

Fixed-line connections in the country rose to 23.55 million in November from 23.32 million in October, with private players Reliance Jio and Bharti Airtel in the lead.

The number of broadband subscribers in the country grew to 801.6 million in November, from 798.95 million in October, with Reliance Jio maintaining its lead in the segment.

“The top five service providers made up 98.68 percent of total broadband subscribers at the end of November,” according to TRAI.