Joe Biden to announce ‘first ever’ US money laundering strategy 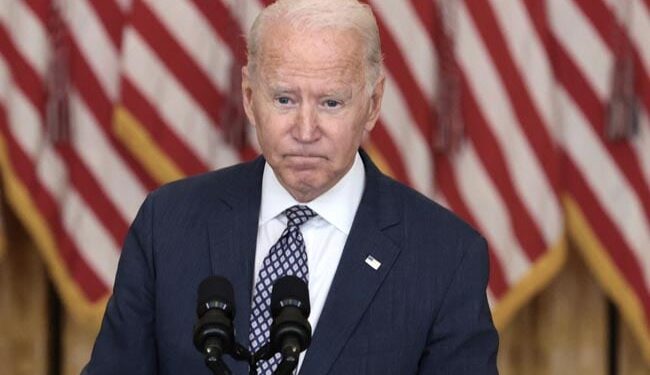 The administration of US President Joe Biden will announce an anti-corruption strategy. (File)

“We will release the first-ever US government strategy to fight corruption,” a senior government official said during a conference call ahead of the announcement.

The administration plans to tighten regulations on real estate transactions to prevent them from being used to launder money earned through human trafficking, embezzlement or bribes.

It also aims to increase financial transparency by better identifying who is behind front companies.

“Because the United States is the largest economy in the world, we understand that we have a special responsibility to address our own regulatory deficiencies,” the official said.

This, the official added, includes better identification of beneficial owners, which refers to the true owners of financial assets placed in shell companies.

Congress passed a law in January requiring American companies to declare their beneficial owners to the federal government. This marked a breakthrough in the United States, where the laws on the matter are extremely flexible, for example in places like Delaware, Biden’s home state.

The White House wants to better regulate real estate transactions, especially when they are done in cash.

“The US real estate market continues to be used as a vehicle for money laundering,” the US Treasury Department said in a statement.

In a report published in August, the Washington think tank Global Financial Integrity (GFI) estimated that at least $2.3 billion of dirty money has been laundered through real estate transactions in the United States over the past five years.

“Yet the US remains the only G7 country not to require real estate professionals to comply with anti-money laundering laws and regulations,” it said.