‘Joy Womack: The White Swan’ review: When success is a challenge 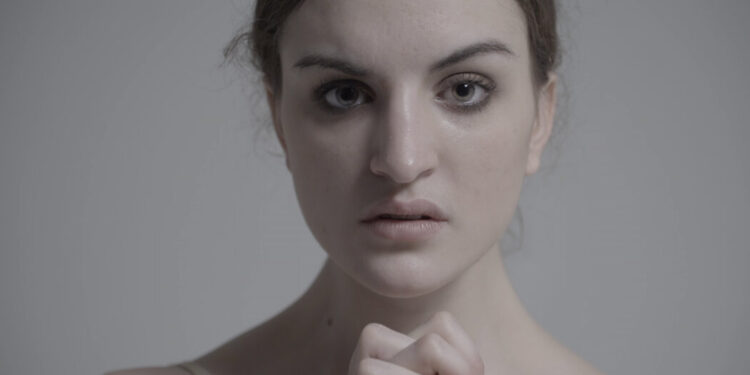 Somewhere in “Joy Womack: The White Swan” determination begins to look like monomania, even if the directors, Dina Burlis and Sergey Gavrilov, never get their hands on where they stand. Their documentary follows Joy Womack, an American ballet dancer who moved to Moscow alone at the age of 15 with the ambition to join the Bolshoi Ballet. After achieving that goal, she left the company and made international headlines in 2013 by saying she was told she had to pay a bribe for a solo role. (She then joined the Kremlin Ballet.)

Based on seven years of shooting, the documentary charts Womack’s life in Russia, where she says success is more elusive than in the United States. In the US, she says, “If you’re a hard worker, you can make it happen,” but in Russia, “it’s like you don’t have the aesthetic, forget it, just don’t try.” The film observes her attempts to reconciling what a ballet critic in the film calls a Broadway style with the Russian style. Womack also has to dance and medicate from injuries. Less than two minutes later, the film reveals that she is going to have an MRI

To some extent, Womack’s daring career path has been transformed into a conventional profile format. The directors may have done more to shed light on Womack’s life offstage (one wonders if she learned to speak Russian overnight), though they do describe the struggles of a marriage they married in apparent sincerity. while also knowing it would help her get permission to stay in Russia. Womack comes across as incredibly customizable, which is arguably the ultimate point of the movie.

Joy Womack: The White Swan
Not judged. In English and Russian, with subtitles. Running time: 1 hour 30 minutes. In theaters and on virtual cinemas. Also available to rent or buy on Google Play, Vudu and other streaming platforms and pay TV operators.