Judy Collins is picky about audiobook readers and folk singers 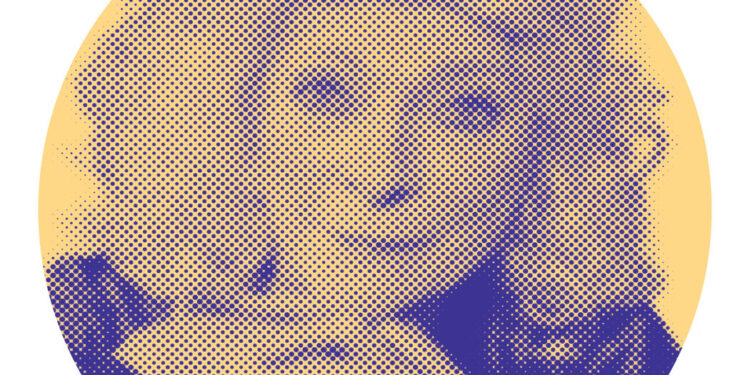 Jimmy Webb’s songs drive me crazy. They are so amazing and I love to sing them. Jimmy always says, “You take my hardest songs.” I recorded “Paul Gauguin in the South Seas” and it taught me more about singing than I had learned since studying it. It’s like climbing without a rope. What Jimmy Webb does in “Gauguin” is the musical version of “Free Solo”.

Agatha Christie is third in line behind Shakespeare and the Bible. I just finished reading 40 of her audiobooks, all read by the wonderful Hugh Fraser. She was dynamic, she was special, she was elegant. She described the buildings and the water and what was served with the tea. I mean, sometimes she could go on until you got caught up in the web of language and screenplay. She was a ruthless writer. She was 80 when she wrote her last book.

We in my family have strong opinions about many things: politics, literature and always the voice. I have to have a good reader or else I can’t listen to an audiobook. Peter Grainger is a favorite writer of mine, and he has Gildart Jackson, who is arguably the best reader I’ve ever heard, second only to Hugh Fraser. And I like to listen to Robert Caro read his books. They are phenomenal. I remember his voice on television when he spoke about Robert Moses and what he was doing to the public landscape by tearing down communities to build the highways. His books on Lyndon Johnson are being read by another reader that I cannot bear. But I can hear them in my own voice, so that’s fine.

Monty Python was the first group of comedians I came into contact with when I was in England in the 60’s, and they always had a thing for humor. Nothing we can do matches it at all. There was the show “Beyond the Fringe” and then they made a movie, “Behind the Fridge”, and no one else seems to have seen it. It was Dudley Moore and Peter Cook. They were hysterical. The humor is quite priceless. You can see a reflection of it in “Downton Abbey”.

I’m very picky about my singers and I love Shawn Colvin. I actually wrote a song about her, which I didn’t put on this album. However, I played it for her. She is the best. She and I played together in the mid 90’s. The wonderful album she made with John Leventhal, ‘Steady On’, is mysterious and extraordinary. We did an artist weekend in Greece for three days in 2016 and we had the best time. That’s where I actually fell in love with her singing, her writing, her spirit.

We’re looking at the “PBS NewsHour” and “Masterpiece,” whatever. “Professor T” is a Belgian series, which is now on PBS. It was during lunchtime watching television. It’s very unusual. That’s a fantastic show. I love ‘Endeavour’. And “Inspector Morse” and “Inspector Lewis.” Inspector Lewis isn’t as brilliant as Morse, but he’s good.

I’ve always had cats. My first cat was named Fluffy. One morning she gave birth on my bed. “Mom!” I shouted. “Fluffy fell apart!” Now I have three cats. They are all Persian longhairs. Rachmaninov is a follower of my husband. He follows him everywhere he goes. Coco Chanel is always busy. She purrs and purrs and wants to be petted. Tom Wolfe is so extremely beautiful and he knows it, so he poses a lot. He claimed the Christmas tree this year because he knew people would be in their picture for him 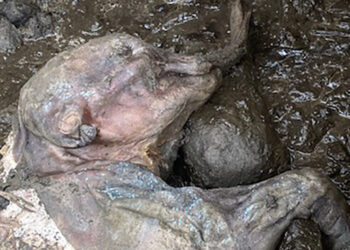 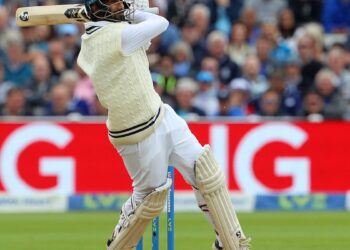 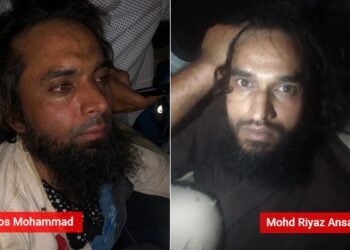