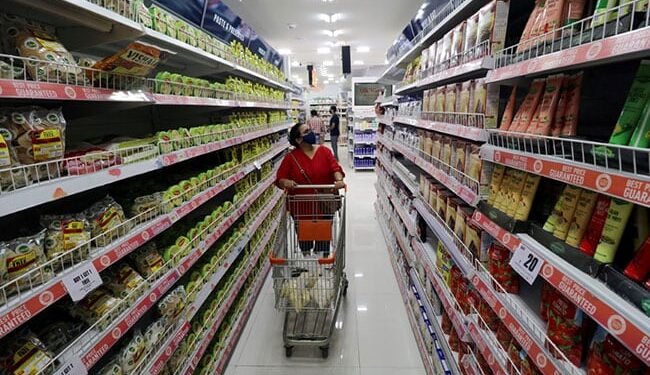 Lenders to India’s Future Retail have begun to classify the retailer as a “non-performing asset” after the company missed payments to the banks, they told the country’s Supreme Court in a file seen by Reuters.

Future last month challenged its SC lenders to avoid facing insolvency proceedings or classifying the company as a defaulter after it missed certain payments on its loans.

Future states it is unable to sell assets and make payments due to its ongoing dispute with partner Amazon.com Inc.